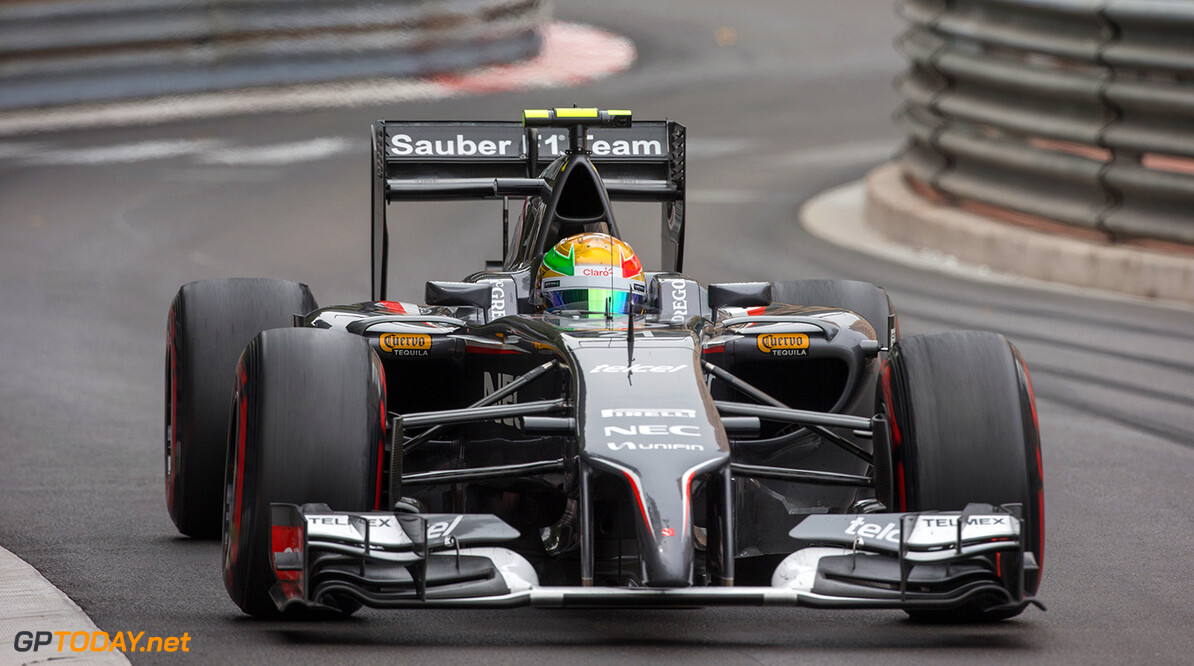 The non-executive Chairman of Mercedes Niki Lauda has questioned Sauber's decision to launch a complaint to the EU.

Both Sauber and Force India have joined forces in an attempt to restore fairness to the distribution of Formula 1's Prize Money amongst the teams. The EU Commission will now act upon their complaint and investigate the sport's Finances.

Much to Lauda's displeasure, who was speaking to Swiss Weekly Newspaper and he was aggressive in his tone, to that Sauber have only complained because they have found themselves in serious financial trouble, which was through their fault and not Formula One's Prize Allocation.

"Sauber is part of a racing community," he explained. "They signed the Concorde Agreement where everything was stipulated to the last detail, and then they say 'This is suddenly not valid.' I don't understand the reasoning. Like every other sport, F1 has always had teams that win and teams that are behind."

"You can't have a team that is steadily accumulating debt and then suddenly as a last resort tries to bring the whole system into question. Everyone is responsible for himself. Sauber should fight first against their own inabilities."

Lauda then moved onto to criticize some of the mishandlings from Sauber's Team Principle Monisha Kaltenborn. Referencing the fact that the team had started the year with 4 contracted drivers, the Austrian implied that it was simply stupid of how they could find themselves in that kind of situation.

"Monisha Kaltenborn has her own way of running a team,"

"In my opinion, there have been quite a few discrepancies that were close to the limit. If drivers who have paid cannot race, or their cars are confiscated before a Grand Prix, that is just stupid,"

Lauda was clearly expressing a clear reference to Sauber's trials and tribulations with driver Giedo Van der Garde that occurred at the beginning of the season.