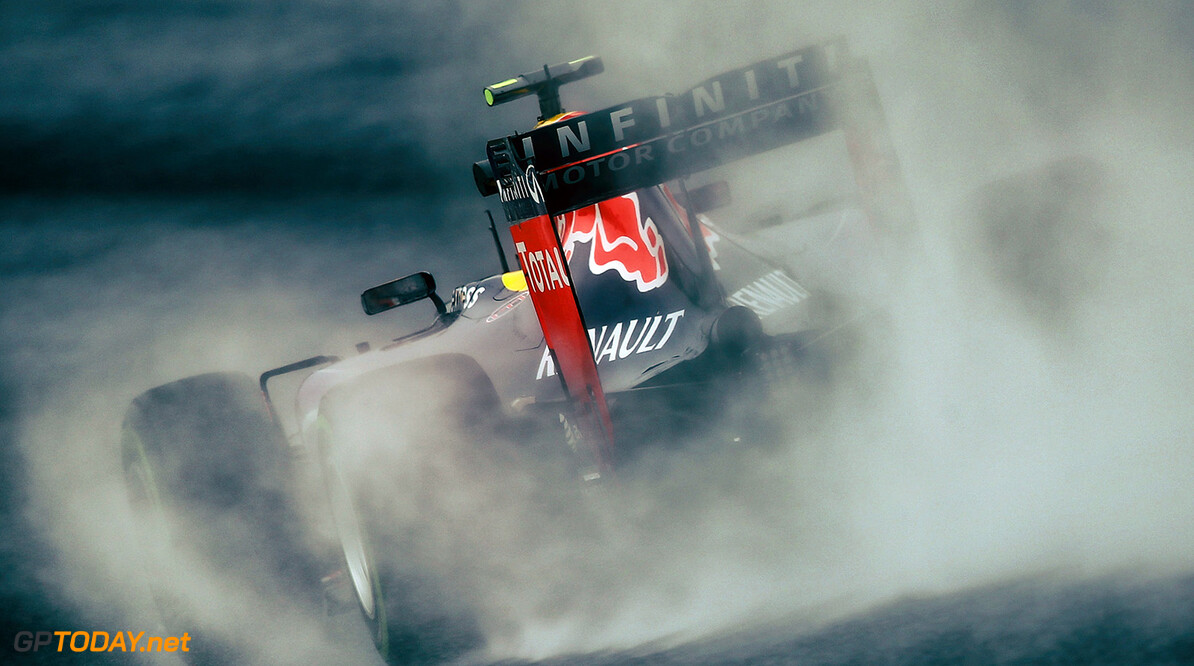 Dietrich Mateschitz has now set a target for the end of Red Bull's current engine crisis, and it is looming fast. "Sometime in late October," the owner of Red Bull Racing and Toro Rosso declared to Speed Week, the Red Bull-linked German-language publication.

Early this week, team boss Christian Horner hinted that although negotiations with both Mercedes and Ferrari had appeared to have broken down, talks were in fact still on. Mercedes' Toto Wolff, however, hit back at Horner's claims, and now the German team's chairman Niki Lauda is doing the same. "There are no discussions," the F1 legend is quoted by Osterreich newspaper. "We have taken Manor on board which means we have four teams, so for us everything is done," insisted Lauda.

Why Red Bull is still hinting at a Mercedes deal is therefore a mystery to Lauda. "Maybe they don't want to be here (in F1) anymore," he speculated. That does not mean Lauda has a lot of sympathy, even though he told the German broadcaster RTL that Red Bull and Toro Rosso departing would be a "huge loss".

"They cancelled the contract with Renault one year early, putting themselves into a corner from which there is no way out at the moment. They have a real problem," he added. "There is no discussion with Red Bull (and Mercedes)," Lauda insisted. "The discussion is with Ferrari, but I don't know what will come out of it."

One paddock rumour is that Toro Rosso has now agreed to take a 2015-specification Ferrari power unit for next year. But that solution has been deemed unacceptable for the premier team. "We are trying to get an engine, but we cannot get the one we want," said Mateschitz. "The prerequisite for going on (in F1) is a competitive engine," he insisted.

Former Red Bull driver David Coulthard thinks Red Bull's quit threat is serious. "Of course it is," he told the Spanish sports daily Marca. "Red Bull doesn't need to be in F1. Its business is selling drinks, not formula one cars."

So if Mateschitz does go, F1 is having to consider the very real possibility of plugging the holes on the grid with three-car teams. Mercedes' Wolff said he would not mind. "We've seen teams coming and going," he said. "I'm not saying that Red Bull is not a great brand, but a few years ago, within the space of 18 months we lost Toyota, Honda and BMW. And F1 survived."

He was also quoted by Italy's La Gazzetta dello Sport: "We discussed it already some time ago about the Lotus case, that a third car would be a solution to fill the grid. Personally I think the idea is pretty exciting," said Wolff. "I'd rather have Red Bull in the sport, and it is definitely a last resort, but we could have some interesting young drivers on a grid of 27-28 cars." (GMM)