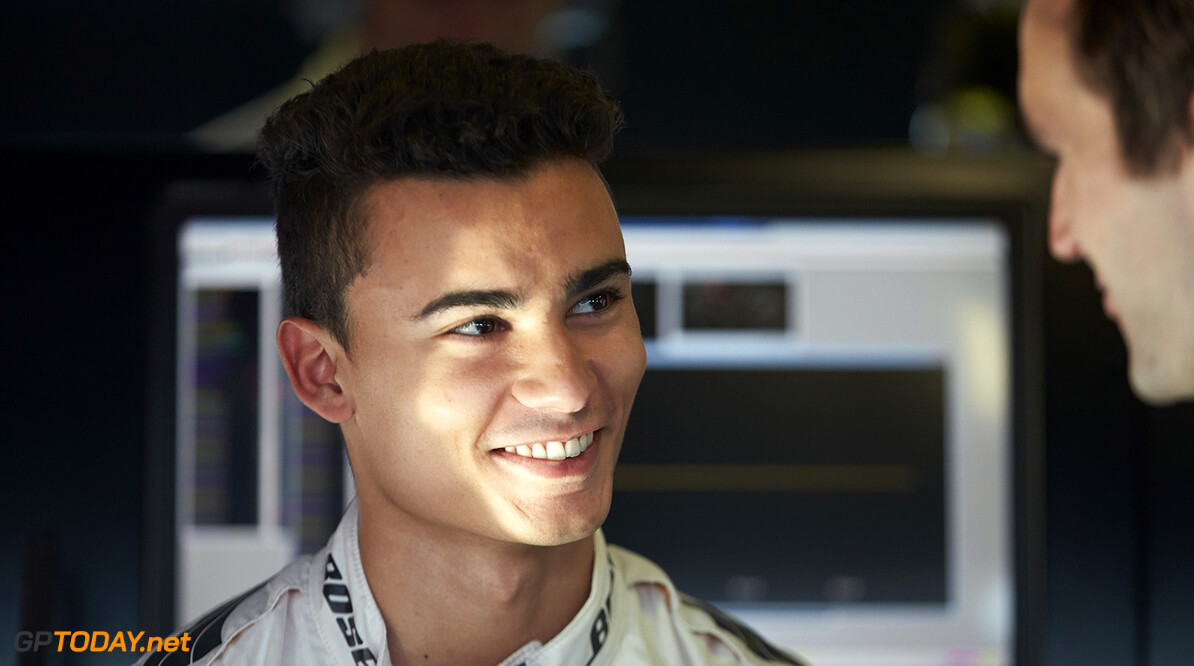 'Wehrlein to be announced at Manor Racing soon'

Pascal Wehrlein will make his F1 debut for Manor this year. That is the claim on Wednesday of the major German daily Bild Zeitung, referring to the Mercedes reserve driver and reigning DTM champion.

Mercedes chief Toto Wolff has admitted to negotiating with the newly Mercedes-powered backmarker team about a seat for Wehrlein this year, but it was believed Alexander Rossi, Rio Haryanto and Will Stevens are all better funded. However, Bild claims: "Pascal Wehrlein (21) will race this year for the Manor team. The deal is to be announced soon."

According to former F1 driver and now German television pundit Christian Danner, it is good news. "From a talent perspective, Pascal has already proved that he belongs in formula one. Now he must show it to all of the German fans," he said. (GMM)