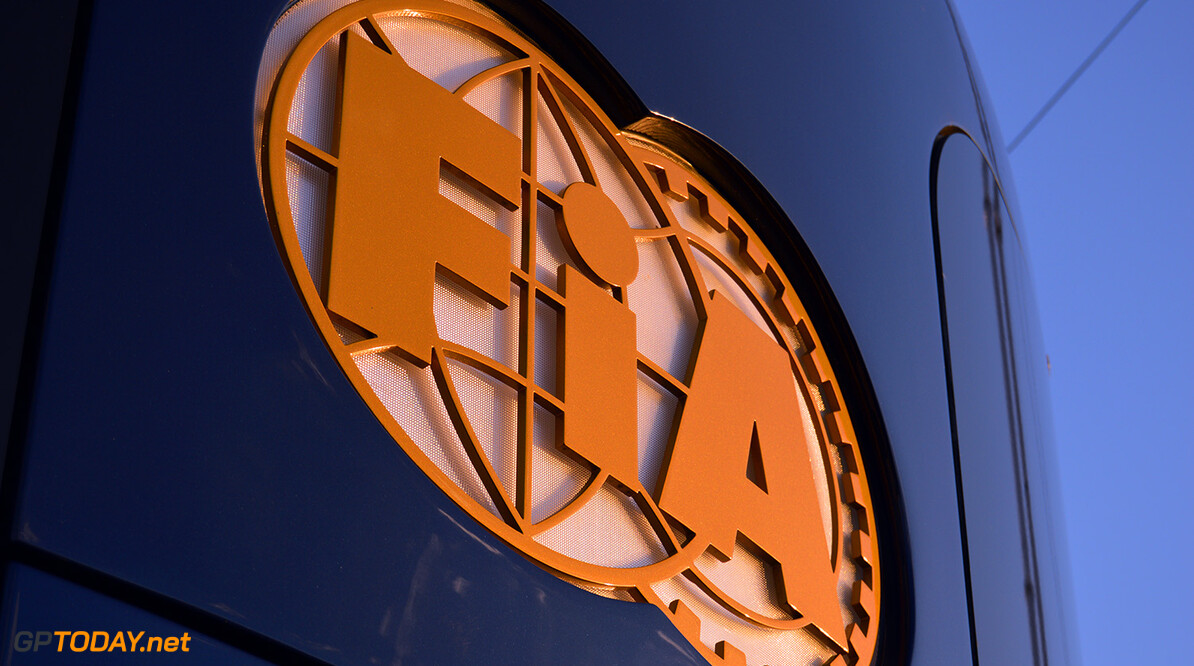 There is a good chance that the 2017 Rule Change which is designed to make the cars 6 seconds a lap faster, will therefore mean a significant rise in costs.

Tomorrow (Monday) there is a strategy group meeting, detailing exactly what will change and most importantly how much will it cost. If there were to be a large increase, then this is something which Williams Deputy Team Principle Claire Williams would protest against. Suggesting that, even though everyone has their own agendas, it's something which she would not rest on too easily.

"One of the changes around the regs is that it doesn't incur a significant cost increase. That was one of the objectives.

"I don't anticipate - and I hope - there isn't a huge increase, and if there is then we would have to fight against it."