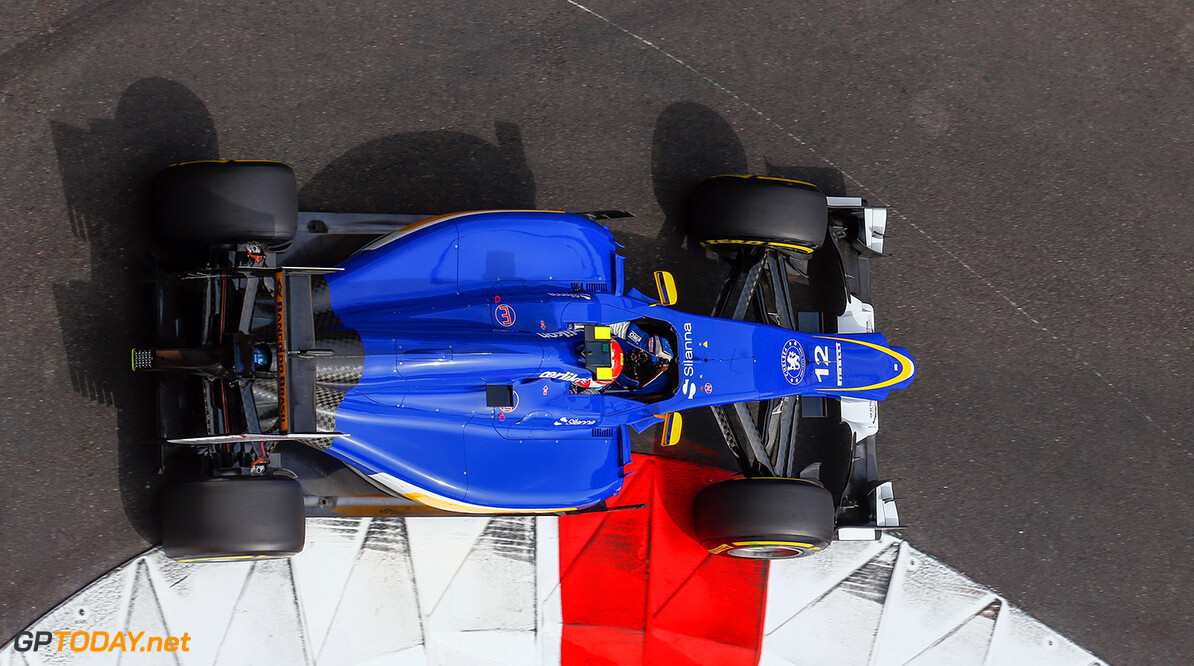 Sauber has not developed 2015 car much - Nasr

Felipe Nasr says Sauber will get back in gear later this year as the Swiss team prepares for 2016. Newly re-signed by the struggling Hinwil outfit for next year, Brazilian Nasr admitted that after a strong start, Sauber is suffering a mid-season slump.

The team is behind Force India, Lotus and Toro Rosso in the constructors' standings, but still ahead of McLaren-Honda, whose drivers are the champions Fernando Alonso and Jenson Button. "It is always good to be in front of these guys," Nasr smiled to Brazil's Globo.

"Earlier this year, we were in front of so many good people. But what we are facing now is not enough development of the car. Sauber is in a difficult time because we have not developed the car much," the 22-year-old, currently holidaying in his native Brazil with his family and girlfriend, admitted.

"I'm driving basically the same car that we had in Australia. It's the same car specification, while most of the other teams have invested a lot in their cars. But the plan is that at the end of the season, we will implement changes so that we can prepare for 2016," Nasr added.

From a more personal perspective, however, Nasr said he is happy with how his first half-season in F1 has progressed. "I think the age that I got to formula one was very good," he explained, "because I came very well prepared psychologically and physically, and with enough technical knowledge."

"Looking back, I see that I would not have done anything different. I'm in a cool moment, I'm taking advantage of this opportunity in formula one and I had a good first seven months in formula one," said Nasr. (GMM)