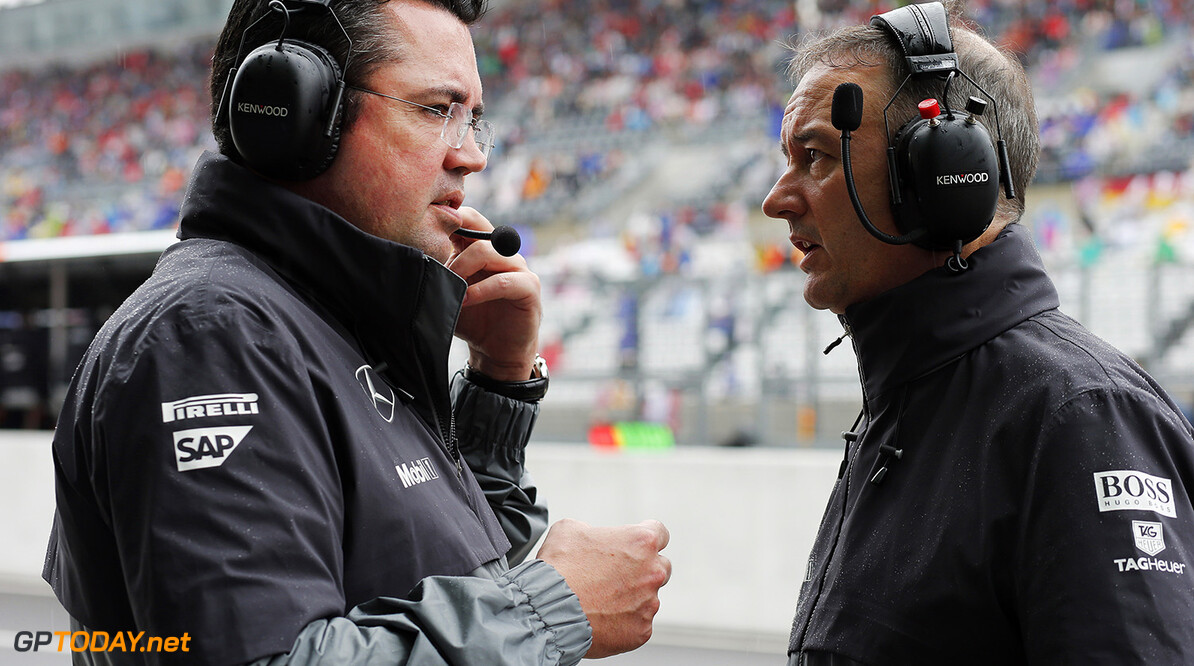 Eric Boullier has admitted his first year as McLaren team boss has been a busy one. Formerly at Lotus, the Frenchman was installed to run the Woking team and also prepare it for the high profile move to works Honda power for 2015.

"It was a year of hard work," he told the French magazine Auto Hebdo. "20 per cent of the technical staff was replaced, which is not exactly insignificant when you are talking about a formula one team," Boullier added. Before the Honda era could begin, Boullier said, McLaren needed to analyse what went wrong in the past couple of years.

"It was important to understand why the team was falling back," he explained, "even though we are still one of the best resourced and with the best staff. My first task," said Boullier, "was to find the best solution for the making of this Anglo-Japanese soup consisting of two completely different ingredients."

On Thursday, McLaren was still hard at work, this time as the board met to discuss the still-unknown identity of Fernando Alonso's teammate for 2015. It appears certain that either Jenson Button or Kevin Magnussen - the two race drivers this year - will miss out on the single vacant seat.

Button, appearing on Thursday at a Johnnie Walker sponsor event, admitted he still has no idea if it will be him or the rookie Dane. "I am here with Kevin and we have had some interesting conversations," the Briton told Sky. "It is down to the board at McLaren to make the decision and I will respect their decision whatever way it goes," added Button. "Whatever way it goes it is better that we know sooner rather than later." (GMM)
F1 News Fernando Alonso Jenson Button Kevin Magnussen McLaren Lotus F1 Honda
<< Previous article Next article >>
.