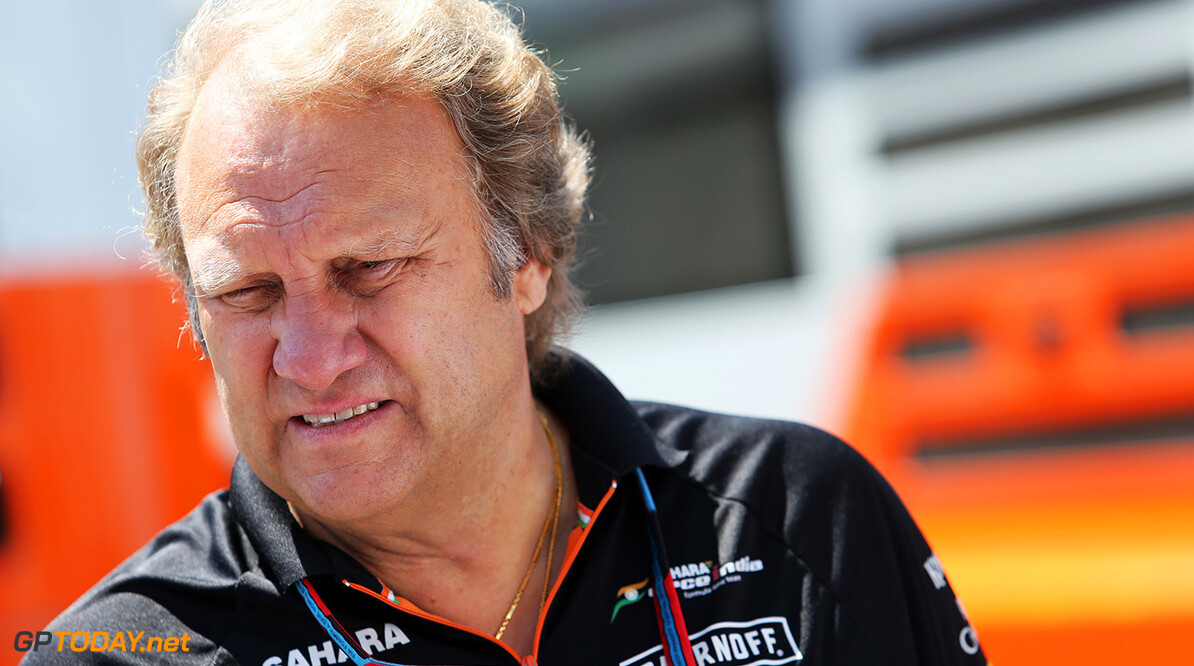 Fernley: "We'll lose more teams if we carry on like this"

F1 risks sliding into crisis and having to reinvent its very DNA as struggling backmarker teams begin to succumb to collapse. HRT folded in 2012, and now F1's two other newest teams Caterham and Marussia are in the throes of financial administration.

Organisers of next weekend's US grand prix look set to welcome just 9 teams to an 18-car grid, unprecedented since BAR-Honda was banned for a time almost a decade ago. "It's a fantastic sport," departed Caterham founder Tony Fernandes said on Twitter at the weekend. "Bernie (Ecclestone) has done an amazing job but it needs to relook at itself."

And former HRT driver Narain Karthikeyan added: "F1 just too expensive and completely unsustainable for minnows." Max Mosley, the former FIA president who warned of a looming crisis in F1 years ago, quietly pointed a finger at his successor Jean Todt. "It seems that the chickens have come home to roost," Mosley is quoted by The Times.

For now, F1 and its race promoters will have to cope with a diminished grid as big teams are promised at least two months notice before having to field three-car teams. Dipping below 20 cars is the trigger for the three-car stipulation, giving Ecclestone a buffer so as not risking his contractual promise of at least 16-car grids to the big-paying race promoters.

But with Caterham and Marussia looking set to fall, it now appears possible F1 will lose even more small-sized independent teams, particularly after the sport baulked earlier this year at introducing radical cost-cutting or even a cost cap. "Formula one is not so great that it cannot fail," Sauber team boss and co-owner Monisha Kaltenborn is alarmingly warning, according to Italy's La Stampa.

It is not only the Swiss team that is worried. Germany's Auto Motor und Sport claims that Force India needs to make an engine payment to Mercedes by Monday or risk joining Caterham and Marussia in missing the US grand prix. And Force India deputy boss Bob Fernley admitted more teams are in danger of collapse.

"We've had three new teams since 2010, and all three have collapsed," he told the Telegraph. "The writing was on the wall from the beginning. Only five teams have a say in the running of formula one -- we'll lose more teams if we carry on like this," said Fernley.

If the F1 grid keeps diminishing, three-car entries are inevitable. Auto Motor und Sport said Ferrari, Red Bull and McLaren are lined up by Ecclestone as first in the queue to start supplying third cars. If any of that trio declines, Mercedes is reportedly the next in line.

Ferrari and Red Bull have apparently already given Ecclestone the green light, while McLaren for the moment is hesitating, perhaps due to uncertainty about who should pay for the third car -- Ecclestone or the team. Red Bull's Dr Helmut Marko told Sport Bild he does not see a problem. "We have the capacity at Milton Keynes, and it would also solve our luxury problem of having too many good drivers for too few cars," he said.

And Karthikeyan, who only drove for backmarker teams in his F1 career, thinks the slowest cars will not be missed. "18 cars in Austin," he said, "but sadly no one will miss the absentees once the opening lap is completed without incident. That's the truth." (GMM)
F1 News Ferrari Mercedes Force India McLaren Sauber Marussia HRT Honda BAR
.