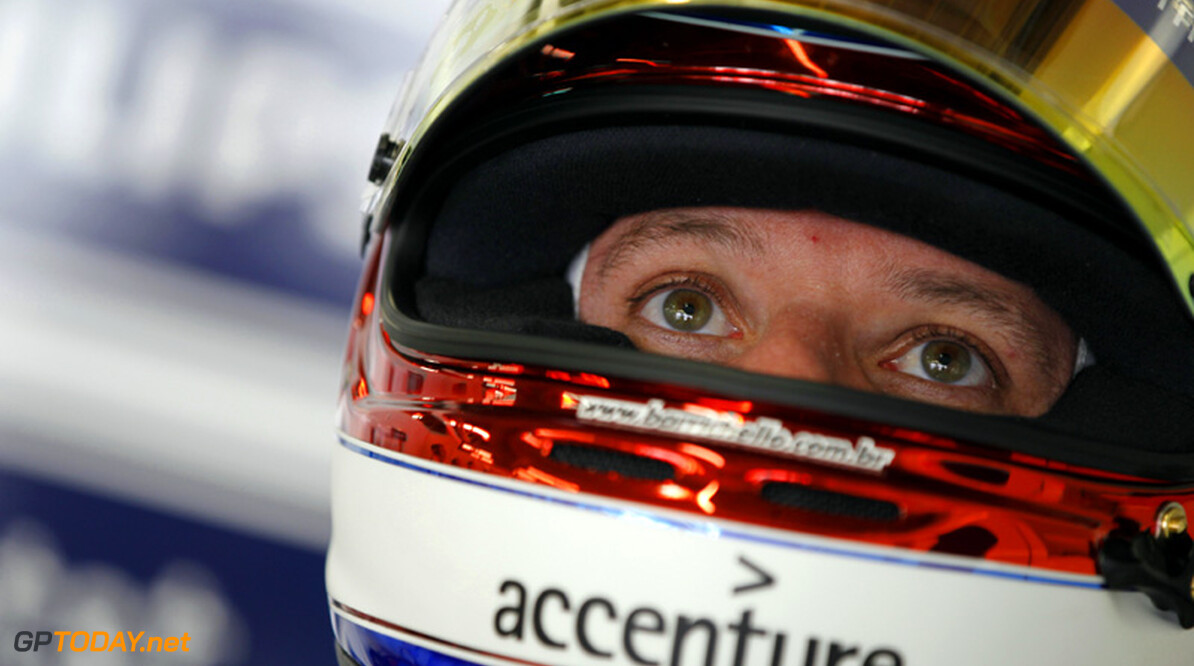 A familiar face will be missing in action when the F1 circus reconvenes in Austin next week. Brazil's TV Globo has confirmed that its commentary contract with pundit and popular former F1 driver Rubens Barrichello has "concluded".