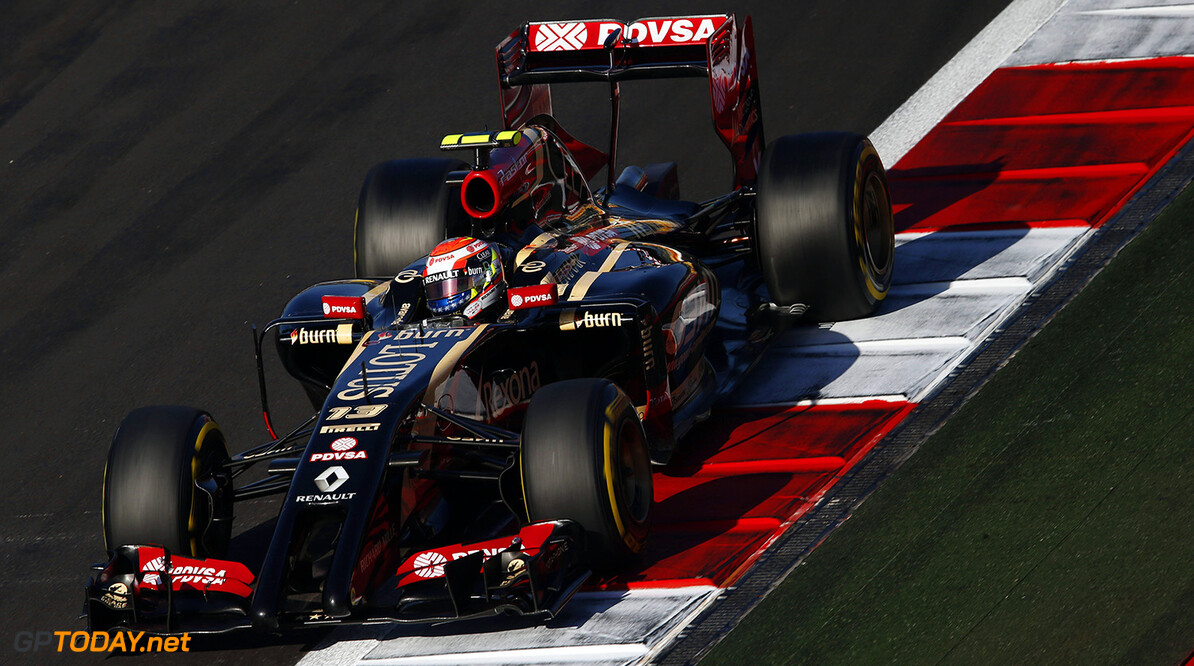 Lotus will win half a second with Mercedes - Maldonado

Pastor Maldonado has admitted he is looking forward to Lotus' switch from Renault to Mercedes power for 2015. The Venezuelan has said consistently this year he does not regret moving last winter from Williams to the Enstone-based team.

But almost a full season on, while Williams made an impressive leap from the rear of the midfield to the upper grid hatchings in 2014, Lotus' reverse in fortunes has been just as dramatic. It means Maldonado's best hope now is that Lotus can perform a similar turnaround as it also moves from Renault to Mercedes power. "Our goal is to come to Williams' level," he admitted to Germany's Auto Motor und Sport.

The German publication claims Lotus' engine switch will cost owner Gerard Lopez a two-digit sum -- the cost of the Mercedes deal plus a separation payment to Lotus. Maldonado thinks it is worth it. "We will automatically win half a second compared to the situation now," he said, "and we will also benefit aerodynamically, because the (Mercedes) power unit takes up less space."