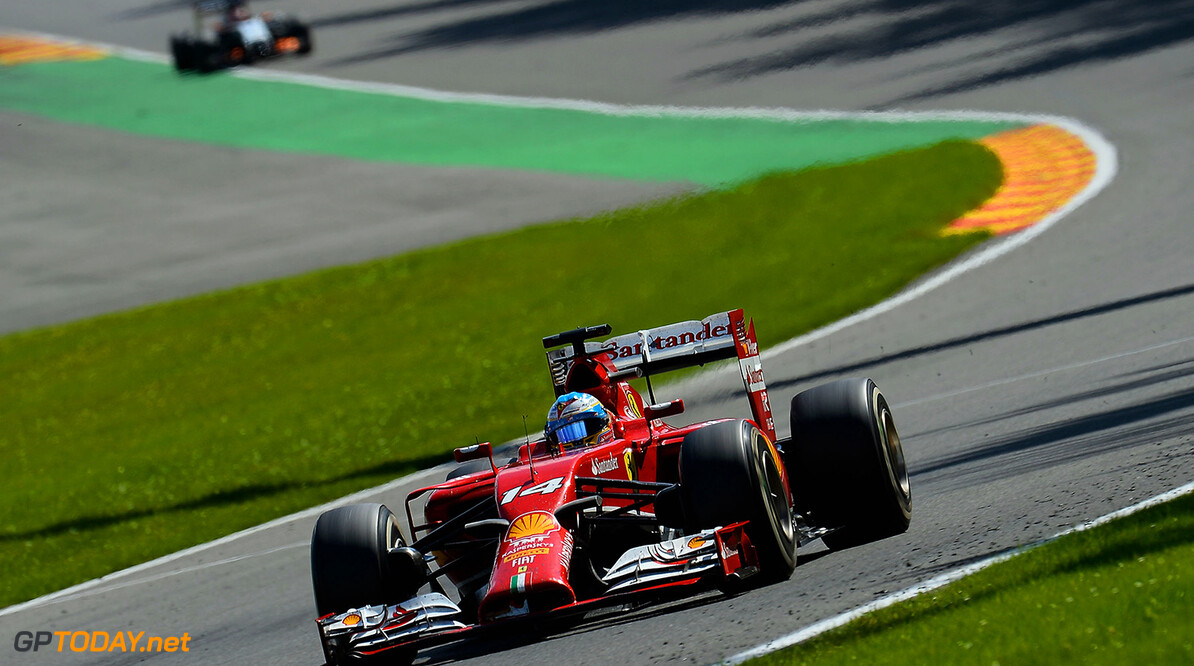 Ferrari looking to Haas to install 'satellite' team in F1

Ferrari is looking to deploy the Red Bull-like approach of installing a 'satellite' team in formula one. Alarmed by its poor start to the new turbo V6 era, it has been all change at Maranello in 2014, including the ousting of boss Stefano Domenicali and engine chief Luca Marmorini.

New chief Marco Mattiacci is now plotting a further change of gear for the iconic marque. "We have decided to invest in new infrastructures and people to create a more modern and slimmed down organisation, but one that at the same time puts the emphasis on the team and on individuality," he said recently.

One of the new strategies, according to Italy's La Gazzetta dello Sport, is following the lead of Red Bull by having a Toro Rosso-like 'B-team'. Ferrari has historically had close alliances with 'customer' teams, such as Sauber, and also Marussia, where leading team 'academy' driver Jules Bianchi is currently housed.

The report said Ferrari is not looking to 'buy' a second team, as Red Bull did with Minardi, but to trial and develop technology with a preferred partner team. The obvious candidate is the new American team, set to debut in 2016. Gene Haas' machine tool company Haas Automation has already joined Ferrari as a sponsor. Haas also intends to deploy Ferrari technology throughout its F1 project, while other 'academy' drivers like Raffaele Marciello and Antonio Fuoco are frontrunners to take a race seat.

La Gazzetta said that, ahead of the Haas tie-up, Mattiacci is lobbying hard for alterations to the rules in terms of the allowed transfer of technology between teams. He also wants teams to be allowed to use more components and engines per season, and a relaxation of the engine development 'freeze'.

"To return to winning ways, Ferrari must first think of improving itself, the performance of the group and the development of the car," Mattiacci said recently. "We must be innovative and ahead of the others. As for making its weight felt, the voice of Ferrari, one of formula one's main players, is always listened to: clearly we need to work with common interests to truly understand what formula one should be in the future," he added. (GMM)
F1 News Raffaele Marciello Antonio Fuoco Ferrari Sauber Marussia Minardi
<< Previous article Next article >>
.