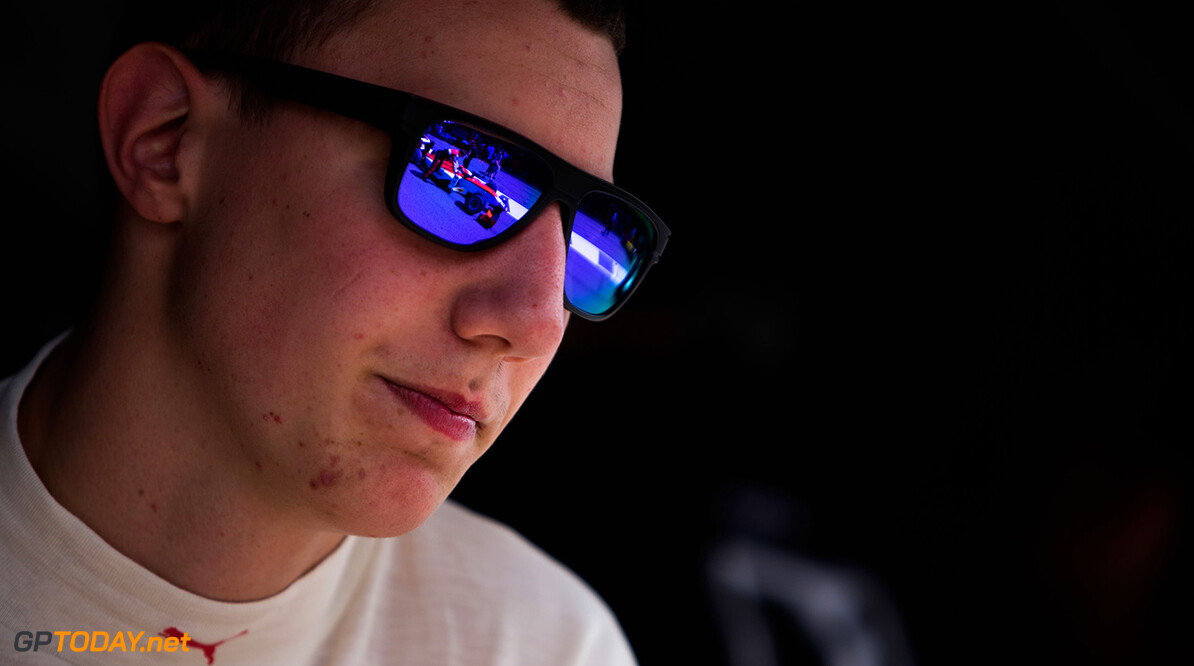 Italian Raffaele Marciello has ended his hopes of one day becoming a Formula One driver, at the age of 22.

The former Ferrari Academy driver worked with Sauber in 2015 as a test driver and competed in GP2 from 2014-2016, finishing fourth in the overall standings this year.

"He (Ferrari boss Maurizio Arrivabene) did not deem me suitable for F1 and so it ended," Marciello said at the time.

The 2013 European Formula Three champion is switching to GT competition for 2017, after racing in single seaters for seven years.

"I think it's best not to be too focused on F1, perhaps missing other opportunities," he said.

"I'm still quite young and there are older drivers than me who are continuing to try, but I'm happy with my choice," Marciello added.