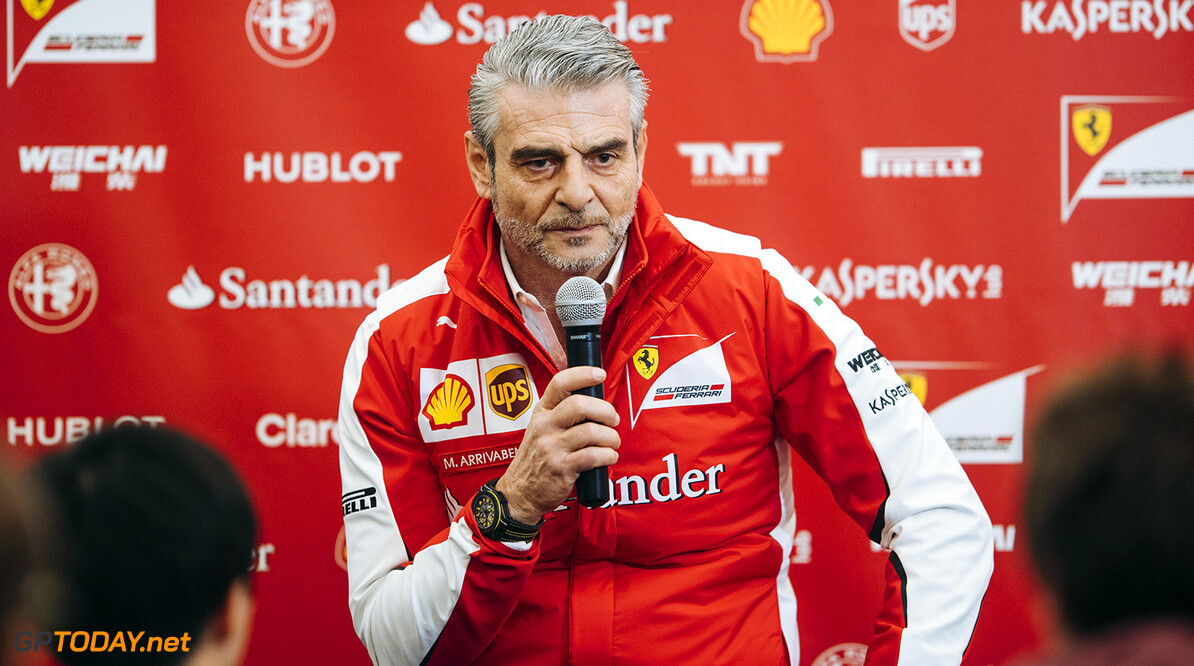 Rumours had started circulating about Ferrari axing their Young Drivers' Program have been resoundingly dismissed by Team Principle Maurizio Arrivabene. The usually mild mannered Italian refuted the claims in a colourful fashon, telling Autosport that it was simply"Bullshit". Clarifying at some point over the winter they will look at their program to see who needs to move on and who to bring in, other than that, they will continue running the program which was first set-up back in 2009.

The current members are: Sauber Reserve Driver Raffaele Marciello, GP3 Driver Antonio Fuoco, European Formula 3 Racer Lance Stroll and Italian Formula 4 Guan Yu Zhou. Names that are not well-known - even to the most hardcore fan - but rumours began to materialize after Kimi Raikkonen had signed a new contract at Maranello. The late Jules Bianchi was set to join Ferrari at some point in the future, other than that, Ferrari have always been reluctant to promote within the program as opposed to other team's Driver Programs such as Red Bull Racing.

The new Haas Team are set debut next year and more importantly Ferrari are heavily involved in their project - through supplying engines, parts and allocation of use for their windtunnel. In return, you wouldn't be surprised if one of their drivers is taken from the Young Driver's Program, which at least make it appear to be worth keeping. But Ferrari have always been traditionalists, as they have always opted for experience over youth with Felipe Massa being the only driver who has raced for Scuderia being aged under 27 in last 30 years.

Because of that, it fuels these kind of rumours that challenges the credibility of Ferrari having a Young Driver's Program.