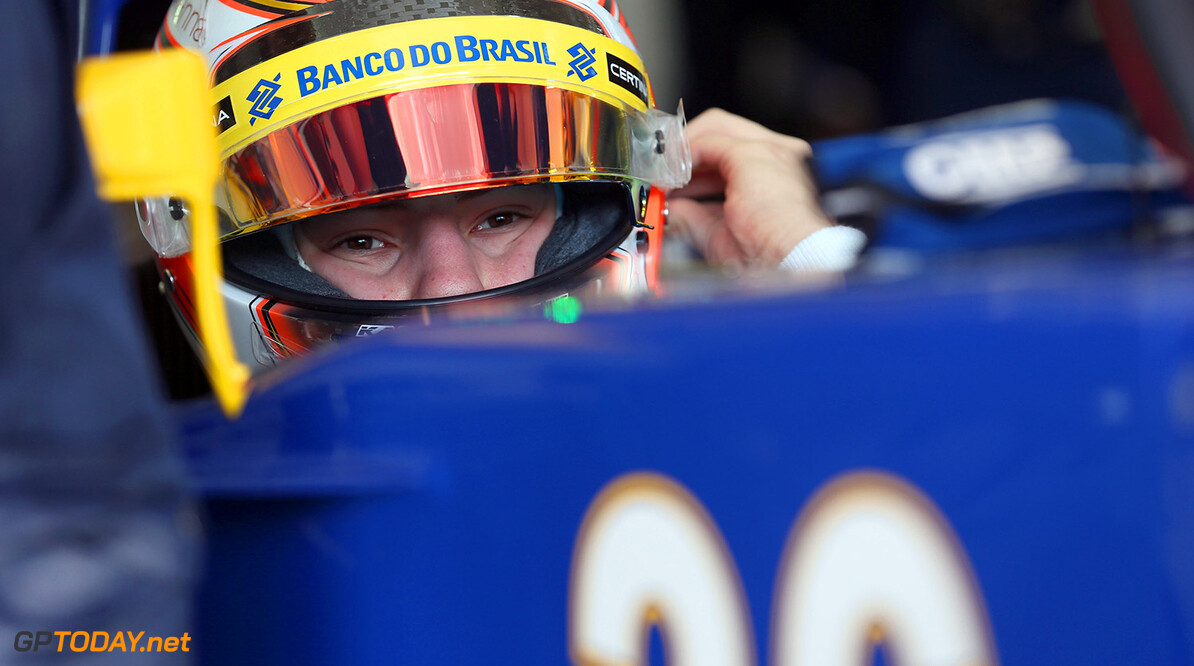 Raffaele Marciello has split with Ferrari and will also no longer work with the Ferrari-powered F1 team Sauber. With the death of Jules Bianchi, the 21-year-old Italian became the clear cream of Ferrari's driver development 'academy'.

Last year, Marciello split his time between GP2 - where he finished the championship in seventh place - and testing for Ferrari and Sauber. He even appeared on several Friday mornings for the latter Swiss team, but Italy's Autosprint reports that he has now suddenly split up with Ferrari.

Marciello will stay in GP2 this year, but when asked about the Ferrari split, he explained that his relationship with team boss Maurizio Arrivabene had broken down. "I never had a great relationship with him (Arrivabene)," he revealed. "He did not deem me suitable for F1 and so it ended. You can't please everyone," Marciello added. (GMM)