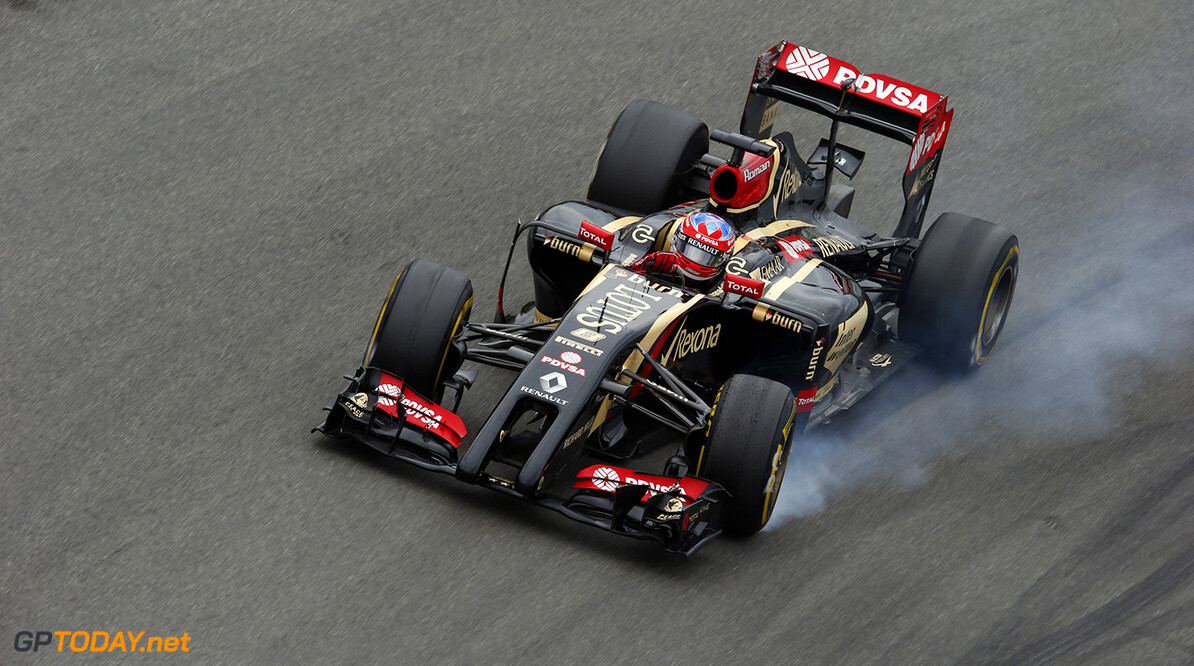 It was another disappointing qualifying session for the Lotus team and especially Romain Grosjean who will line-up in 15th position for tomorrow's race.

The Frenchman was understandably frustrated, which first became evident during the team radio conversation after Q2 had finished where he complained about not being able to beat the Sauber of Adrian Sutil.

When asked during a post-qualifying interview what his feelings towards the team and car were he said, "It's very tough. I think that after FP3 it was looking alright, we thought that we could go into Q3 but obviously in the afternoon it was impossible."

He then commented on the cars performance, "The car is very inconsistent, very difficult to drive but there is some progress that we are going to do and we will improve. The team are trying their best, it's hard for all of us".

With a four week summer break looming overhead, the Enstone-based Lotus outfit will be hoping for a resurgence in performance when the season resumes in Spa, however tomorrow's race is looking to be an uphill struggle.