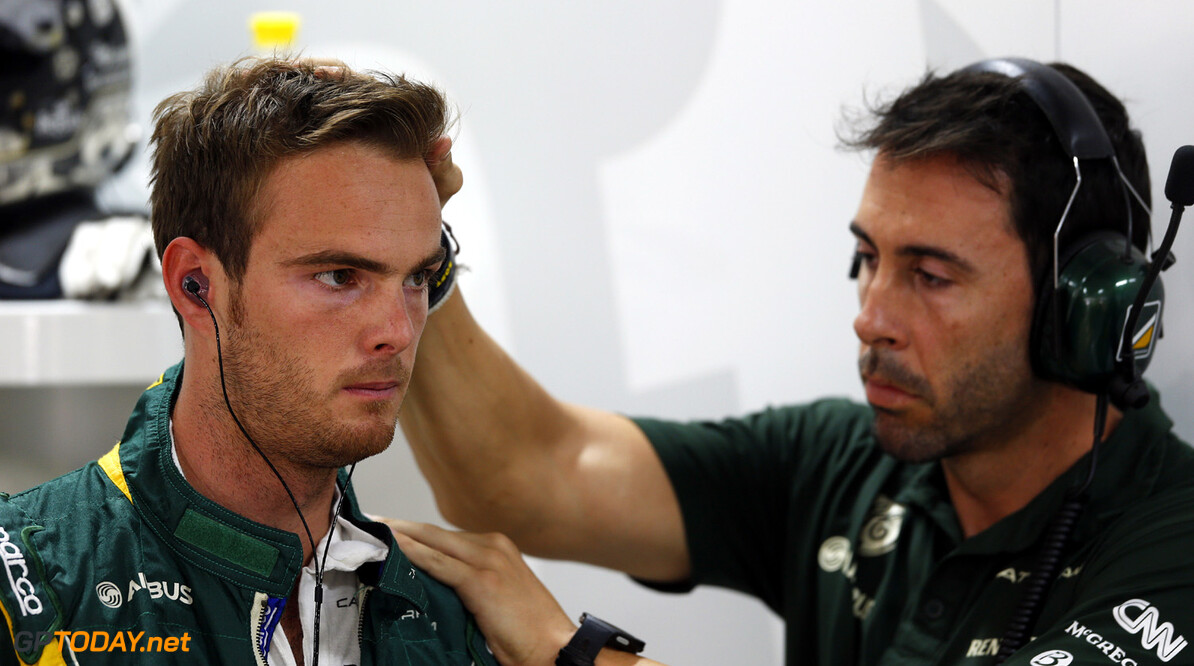 Giedo van der Garde has marked the last few days before Christmas by getting married. The Caterham driver, whose future on the 2014 grid is yet to be confirmed, tied the knot with his long-time girlfriend Denise in Zwolle, in his native Netherlands, according to the Dutch newspaper De Telegraaf.

Denise is the daughter of Dutch businessman Marcel Boekhoorn, who financially backs 28-year-old van der Garde's career. Among the wedding guests were former F1 drivers Jos Verstappen and Christijan Albers, and members of the Caterham team, even though van der Garde has also been strongly linked with a potential move to Sauber for 2014. (GMM)
F1 News Sauber
<< Previous article Next article >>
.