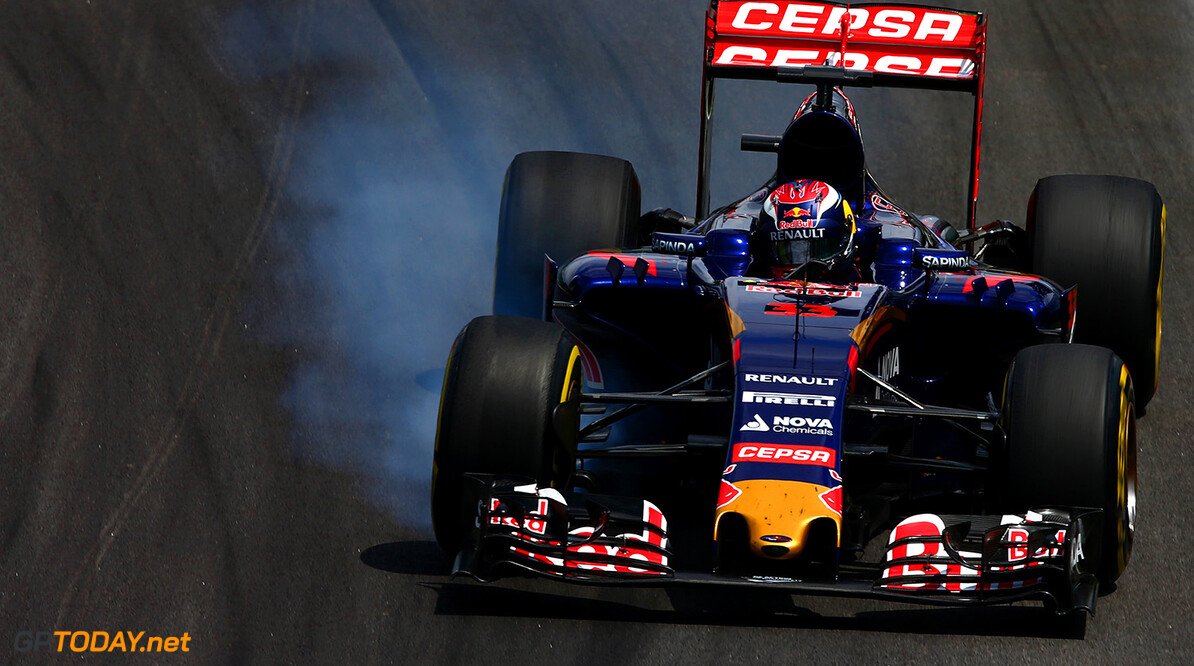 Toro Rosso's new car is up to a second per lap faster than its 2015 predecessor. That is the astonishing claim of meteoric F1 teenager Max Verstappen, ramping up expectations of a very good 2016 campaign for the junior Red Bull team.

Albeit with one of the best chassis on the grid, the Faenza based team struggled with its Renault power unit last year but has switched to 2015-spec Ferrari engines for 2016. "It looks very good. It seems that we are eight tenths to one second (per lap) faster than last year," Verstappen told the Dutch source Ziggo Sport.

"That's a lot. We will probably make a bigger step than the teams that are simply getting a new version of their (existing) engine for 2016," he added. Verstappen, 18, explained: "For us, the engine is a big change." (GMM)