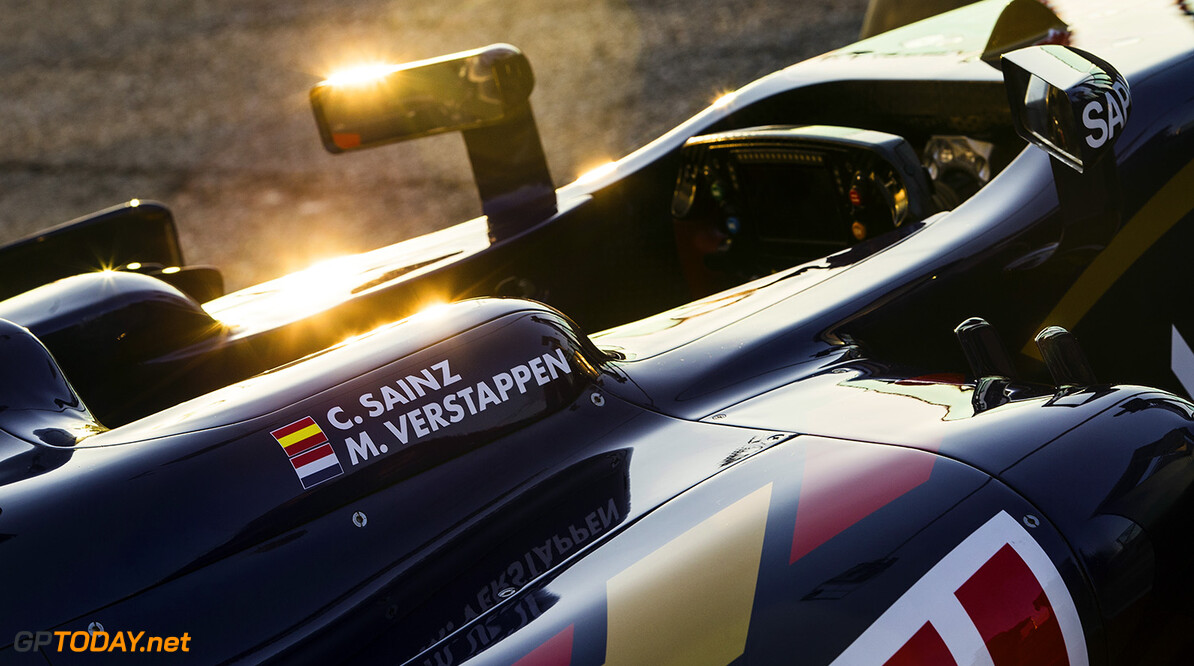 Toro Rosso remains "on schedule" to debut its 2016 car on the first day of Barcelona testing. Earlier, it was suggested the Red Bull junior team might be running late due to the eleventh-hour switch from Renault to Ferrari power. "Yes, I would like more time, but our technical department has many experienced staff who optimise the time that we have," team boss Franz Tost had said.

We reported on Monday that the STR11 would be sent off for FIA crash testing late this week, with homologation necessary before F1 cars can be run even at tests. The Faenza based team now confirms that it has passed the crash tests, as Max Verstappen suggested that the next step is to build up the first full car.

"The factory is currently working extremely hard, 24-7," the Dutchman is quoted by verstappen.nl. "For now everything is still on schedule to be ready in time. I am confident that it will succeed," Verstappen added. (GMM)