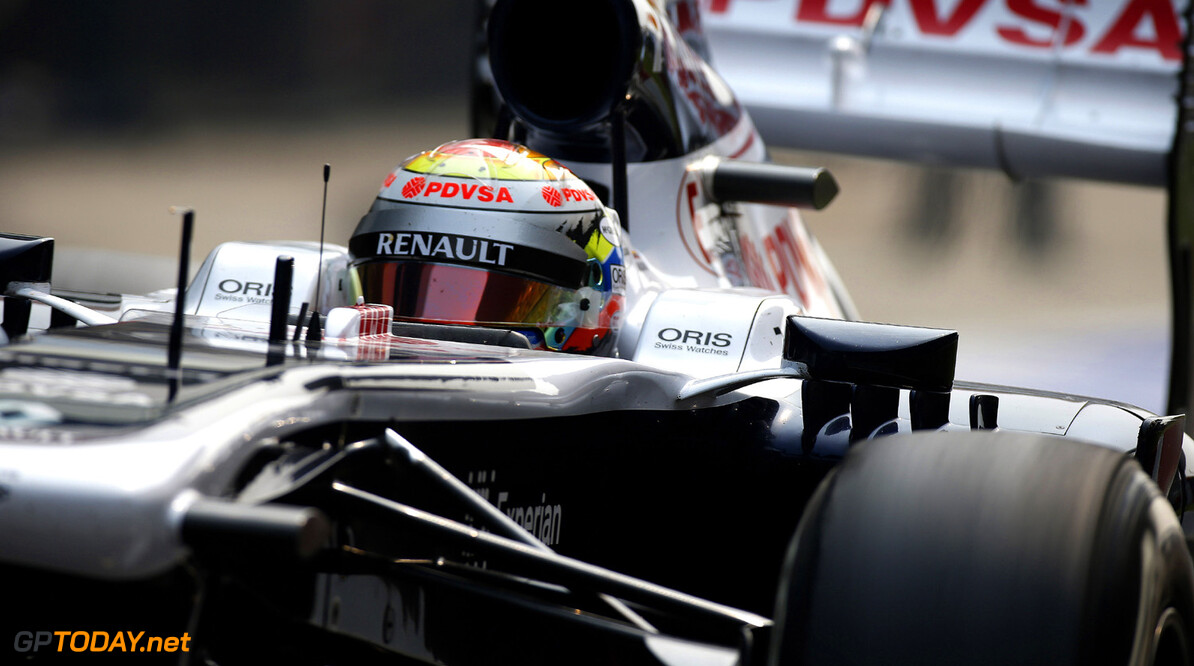 Despite his own eagerness to leave the famous British team, Pastor Maldonado thinks moving to Williams is the best step for Felipe Massa. Venezuelan Maldonado, who is moving his lucrative PDVSA backing to Lotus for 2014, ended his three-year stint at Williams in a bad mood, bemoaning the uncompetitive car and accusing the team of sabotage.

But the 28-year-old, who won the Spanish grand prix from pole last year, thinks Williams is the right place for Massa, who lost his Ferrari seat to Kimi Raikkonen for 2014. "I spoke with Felipe and I think he made the right decision," Maldonado told Brazil's Totalrace.

"First, just for the change," he said, "as he was not achieving success with Ferrari in the last years. It is also true that Williams has gone many years without major success, but I think the team can start to regain its position of the past. I'm not saying to win, but to be constantly in the points and performing at the level of Sauber and the other middle teams. Felipe is a good driver, and Williams is a good team. I see no reason why they shouldn't do a good season," added Maldonado. (GMM)
F1 News Felipe Massa Pastor Maldonado Ferrari Lotus F1 Williams Sauber
<< Previous article Next article >>
.