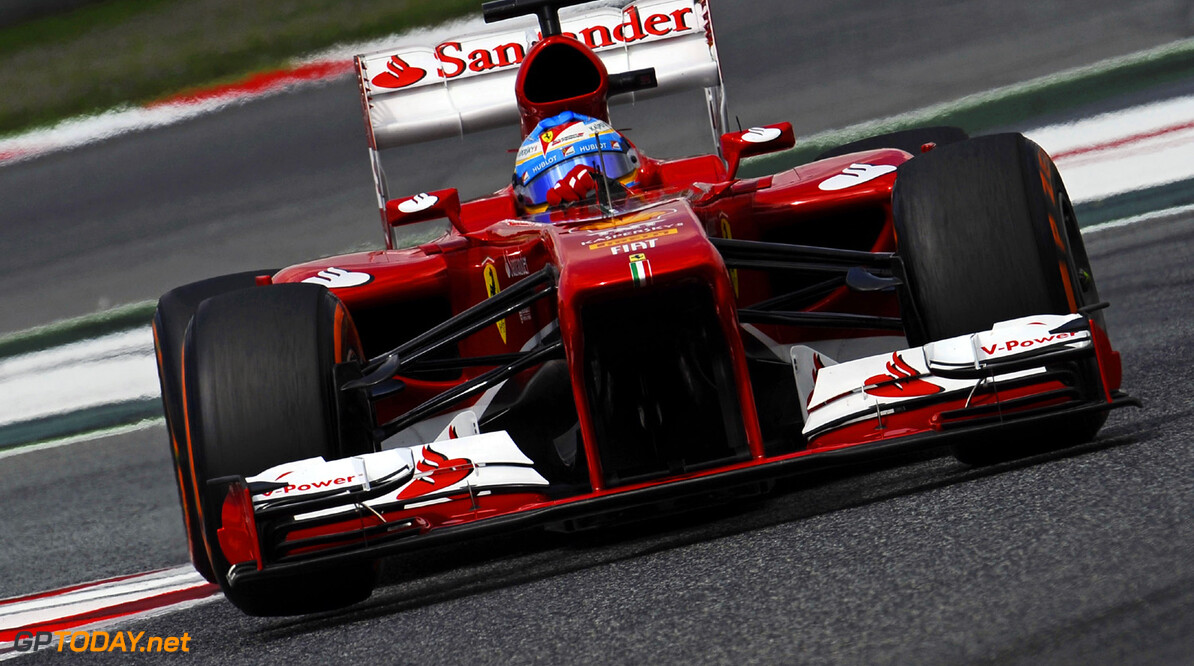 Fernando Alonso hopes F1 drivers have a bigger role to play next year, as the wave of radical new regulations hit the 2014 grid. This year, as Pirelli's heavily degrading tyres set the tone, drivers often had to take a back seat to full throttle as they nursed their cars through race strategies, at the beck and call of engineers' informed advice.

But Ferrari's Alonso thinks the new rules for 2014, featuring the introduction of turbo V6s and fuel limitations, could play in favour of the smartest drivers. "Let's see what kind of driving style will be needed," he told Brazil's Totalrace. "I hope that the decisions of the drivers becomes more important and the engineers have less control," Alonso added.

World champion Sebastian Vettel agrees that the drivers will have a big role to play in 2014. "Imagine having only 100 kilos of fuel available for a race!" he exclaimed to F1's official website. "That might require looking for completely different techniques that allow you to go as quick as normal but also save fuel."

On the other hand, with the formula changing so much, 2014 could be a good season for a rookie to arrive freshly on the scene -- like McLaren's Kevin Magnussen. "It'll be a new challenge for everyone, not just for me," he said. "The fact that I won't have as much experience as some of the other drivers actually counts a little bit less," the Dane added.

German driver Nico Hulkenberg, however, thinks the actual truth won't be known until the racing gets underway next year. "Nobody knows," German media quote him as saying at the Essen Motor Show. "It's a new era in formula one. You would have to say that Red Bull and the other big teams have the money and the resources to still be at the top," Hulkenberg, who is switching midfield teams from Sauber to Force India for 2014, added. (GMM)
F1 News Fernando Alonso Sebastian Vettel Kevin Magnussen Pirelli Ferrari Force India McLaren Sauber
<< Previous article Next article >>
.