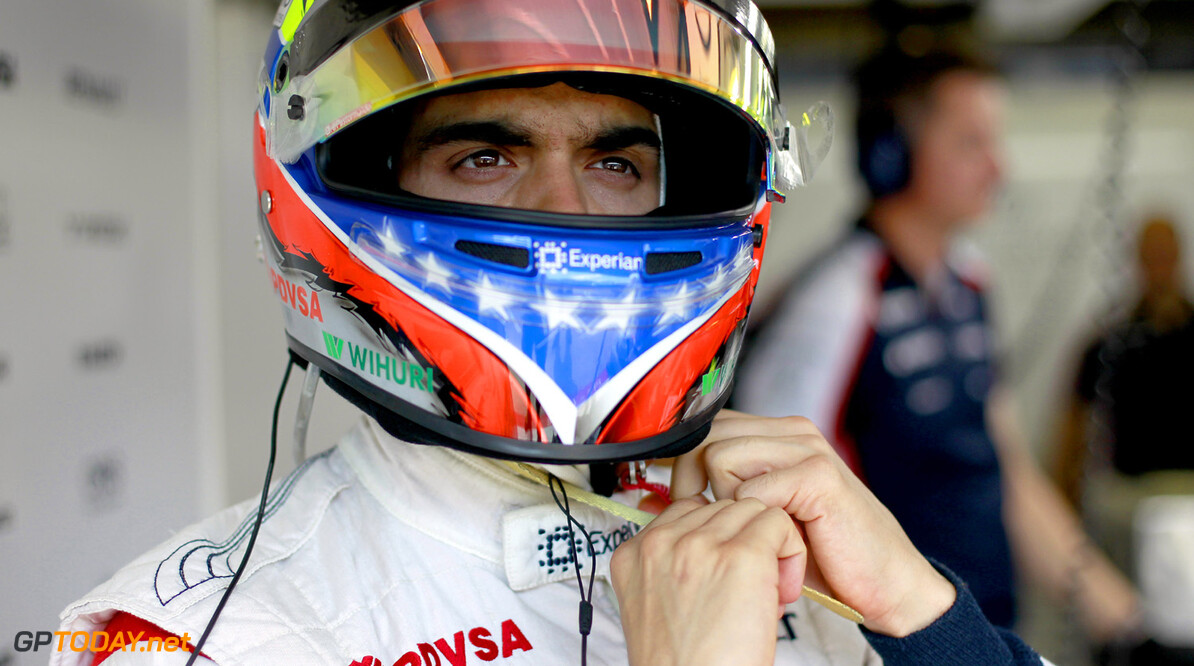 Pastor Maldonado has leapt into contention for a Sauber seat in 2014. Blick newspaper's veteran F1 correspondent Roger Benoit reports that the Venezuelan, whose lucrative backer PDVSA has already exited its deal at Williams, "was at Hinwil" this week.

Benoit, who said Maldonado was accompanied to Switzerland by his manager Nicolas Todt, said Sauber did not confirm or deny the news. The EUR 40 million per year PDVSA deal would be desperately welcomed by Sauber, who have struggled financially throughout the season. It was believed a Russian deal, including the driver Sergey Sirotkin, had saved the 20-year-old Swiss team, but many believe that money never actually arrived.

Indeed, the Swiss business newspaper Handelszeitung reported on Wednesday that the canton of Zurich has filed a new EUR 44,000 claim against Sauber for unpaid electricity bills. A team insider confirmed to the newspaper that its financial problems "are not yet definitively solved". (GMM)
F1 News Pastor Maldonado Williams Sauber
<< Previous article Next article >>
.