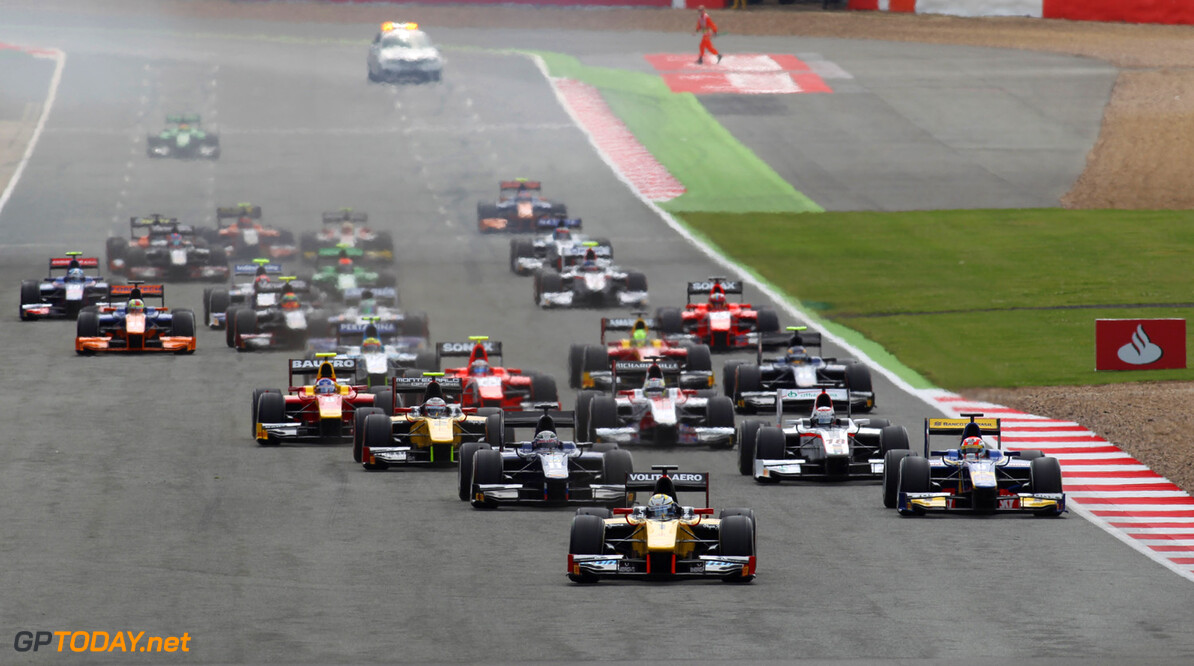 And Germany's Auto Motor und Sport reports that first and second in this year's series, champion Fabio Leimer and runner-up Sam Bird, have "no chance" of moving into F1 for 2014.

At the very same time, the completely separate Formula Renault 3.5 series has seen the McLaren-backed juniors Kevin Magnussen and Stoffel Vandoorne dominate in 2013.

And behind the McLaren pair this year was Red Bull's Antonio Felix da Costa, even though the energy drink company plucked Russian Daniil Kvyat straight out of GP3 to move into F1 with Toro Rosso for next season.

Marko also criticised the quality of the latest GP2 drivers, explaining that no Lewis Hamilton (2006) or Romain Grosjean (2011)-like standout has emerged recently.

The latest reports, meanwhile, suggest new Formula Renault 3.5 champion Magnussen is now on the verge of being confirmed as Sergio Perez's race replacement at McLaren for 2014.