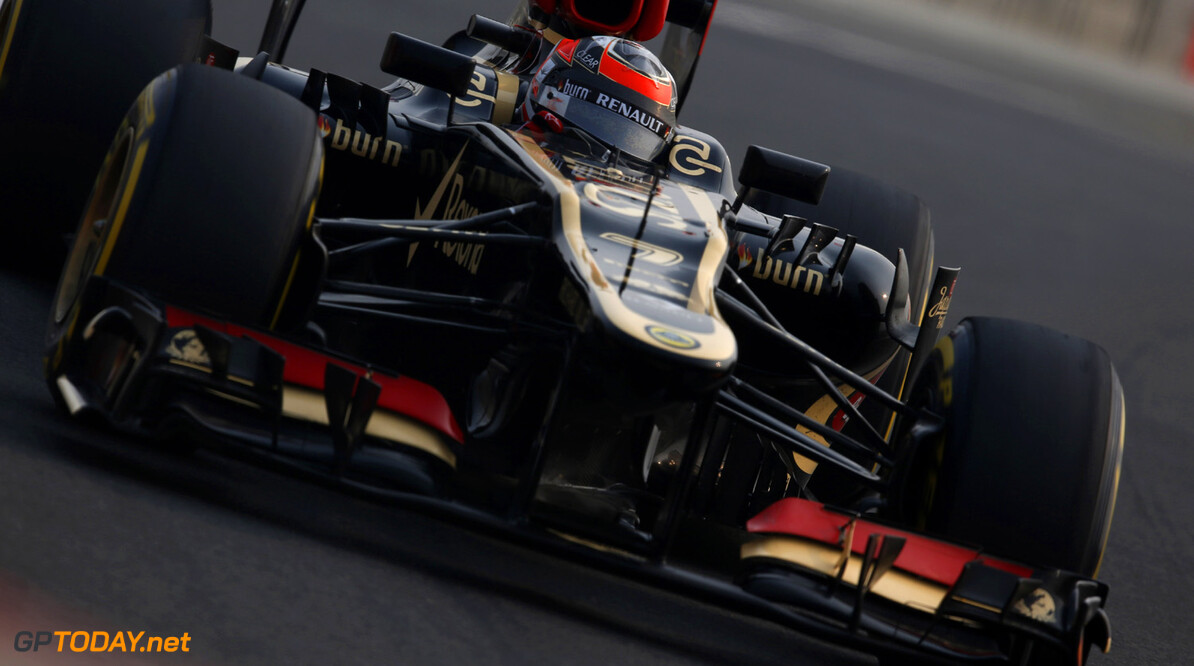 Raikkonen could drive a Sauber in Austin - Salo

The big question ahead of next weekend's US grand prix in Austin is the whereabouts of Kimi Raikkonen. That is the claim of former F1 driver turned pundit Mika Salo. Lotus claimed after Abu Dhabi that its pay dispute with Finn Raikkonen is now over, and that he will contentedly drive the black and gold car in Texas and Brazil before switching to Ferrari for 2014.

Fellow Finn Salo is not so sure. "Let's see if Kimi is in Austin," he told the broadcaster MTV3, "and in what car. "It's probably the most anticipated thing about the whole American grand prix weekend. There have been rumours Kimi will drive a Sauber instead of a Lotus," said Salo.

The Raikkonen-to-Sauber rumour is new, but it would seem to tie in with reports Nico Hulkenberg, the Swiss team's current driver, is Lotus' preferred option to replace Raikkonen in 2014. Sauber, meanwhile, is powered by engines supplied by Raikkonen's new employer, Ferrari. "For now it's just a rumour," Salo admitted. "Kimi loves to drive, but the atmosphere at Lotus is no longer good for him. Sauber is also short of money and has not paid for Nico Hulkenberg," he added.

Whatever is powering Raikkonen in Austin, Salo is sure the 2007 world champion will drive flat out. "If Kimi is in Austin, he will definitely be on it," he said. "With our Finnish mentality, no matter what is going on it doesn't affect our performance. We sit in the car and drive it as hard as we can." (GMM)
F1 News Ferrari Lotus F1 Sauber
<< Previous article Next article >>
.