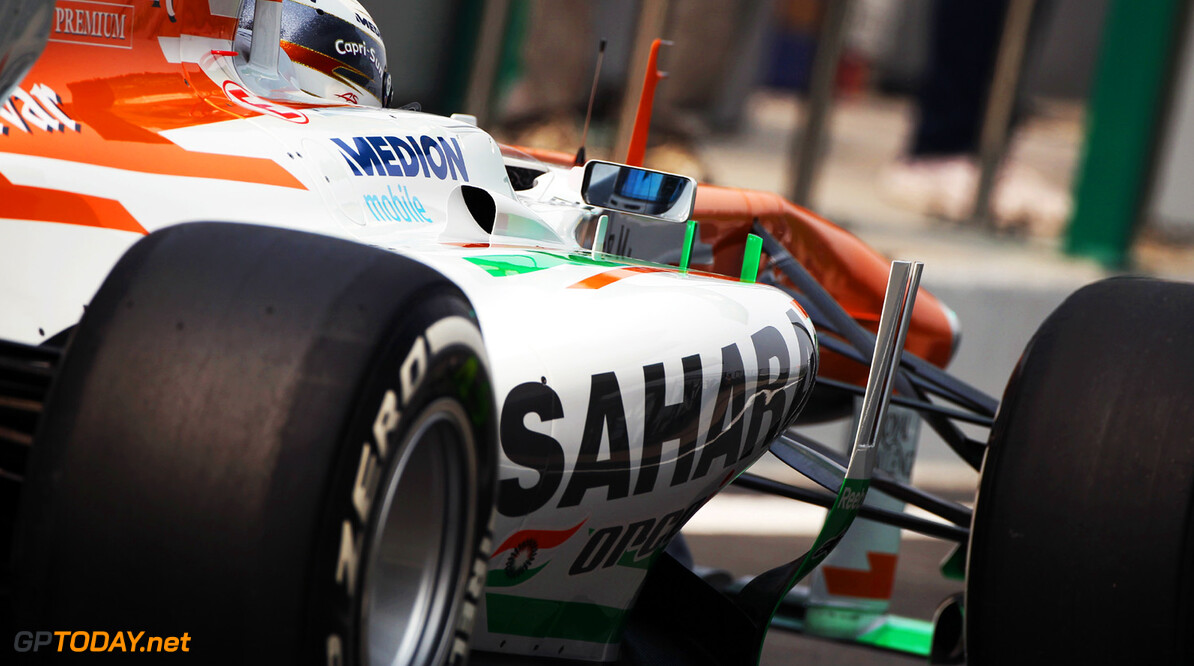 F1 stragglers should consider moving over for the next generation of teams if they cannot afford formula one. That is the message of Austrian billionaire Dietrich Mateschitz, who owns two F1 teams including Red Bull Racing, the dominant clean-sweep world champions since 2010. It is believed many teams on the grid are struggling financially at present, notably Lotus and Sauber.

But the Swiss newspaper Blick claims Force India could be about to lose the crucial backing of the Sahara Group, and if Pastor Maldonado leaves Williams, he could take EUR 40 million in annual backing with him. Sauber, meanwhile, looked to have solved its crisis recently with a Russian rescue deal and Sergey Sirotkin, but that deal is rumoured to have collapsed. Blick correspondent Roger Benoit said the survival of the Swiss team might now rest on rumours of backers from Dubai.

Years ago, Minardi team owner Paul Stoddart complained loudly about the costs in F1, earning him a stinging rebuke from McLaren's Ron Dennis. "This is a tough, competitive sport and, if you can't take the heat, get out the bloody kitchen," Dennis said. "Formula one has a place for everybody, but we do not have a soup kitchen," he added.

Red Bull's Mateschitz has now issued a similar smack against those pleading with the sport's authorities about their financial problems. "If there are financial problems," he told Welt am Sonntag newspaper, "they can be solved only through financial means."

The German report said Mateschitz was referring to private funding and sponsors, rather than cost cuts or restrictive regulations. "If a team is unable to resolve the problem, they should question their commitment (to F1). There may be others who are interested in their licence," he added. (GMM)
F1 News Pastor Maldonado Williams McLaren Force India Lotus F1 Red Bull Racing Sauber Minardi
<< Previous article Next article >>
.