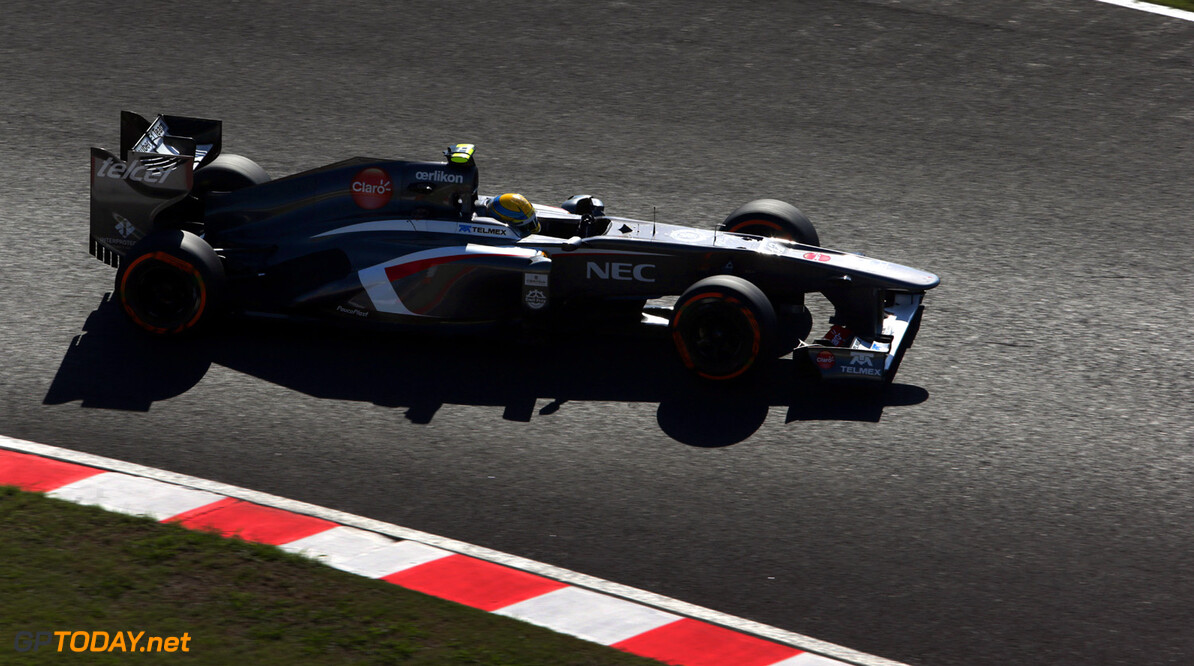 After a disappointing race in India the Sauber F1 Team moves on to the Abu Dhabi Grand Prix, which is taking place from 1st to 3rd November. The team hopes to make up for lost ground in Abu Dhabi. Despite a minor setback, the team is optimistic for the race, because the performance of the car in India was again good. The goal will be to deliver a flawless weekend and score maximum points.

Nico Hülkenberg (car number 11): "The Abu Dhabi Grand Prix is a stunning event, especially during twilight when you get some really nice footage and pictures. The paddock is really nice and probably has the best atmosphere of the year with very modern facilities. The track is pretty tricky and technical, especially the last sector which has a lot of twisty, 90-degree corners. It's easy to get it wrong and overdo it in qualifying. It's not one of my most favourite circuits. I think it's too much stop-and-go and its missing a flow. We will have plenty of work to do so we can understand the tyres."

Esteban Gutiérrez (car number 12): "The Yas Marina Circuit is a great place to have a Formula One race. I really enjoyed racing there in GP2 and also testing for Formula One in previous years. The track is pretty straightforward and I have quite a bit of mileage there. Sector one has two high-speed corners that are fun. Sectors two and three have a few tight corners, which require a lot of traction. After the Indian GP we will approach the weekend in a positive way and look forward to getting the maximum out of it. In terms of racing, to me it doesn't make a difference if we race during the day or at night, but the atmosphere in Abu Dhabi is always good, and I look forward to the weekend."

Tom McCullough, Head of Track Engineering: "The Yas Marina Circuit has three very different sectors. The first one is short with a medium and two higher speed corners, the middle sector is dominated by long straights and tight low speed corners, while the final sector is a relentless sequence of mainly low to medium speed corners. The nature of the track is typically hard on the brakes and rear tyres. As in Delhi, Pirelli will provide the medium and soft tyre compounds. The main aim during free practice on Friday will be to understand how these tyres work at a very different circuit. We aim to continue our strong run of getting into Q3 to give ourselves the best chance of scoring points on Sunday."
F1 News Nico Hülkenberg Pirelli Sauber
<< Previous article Next article >>
.