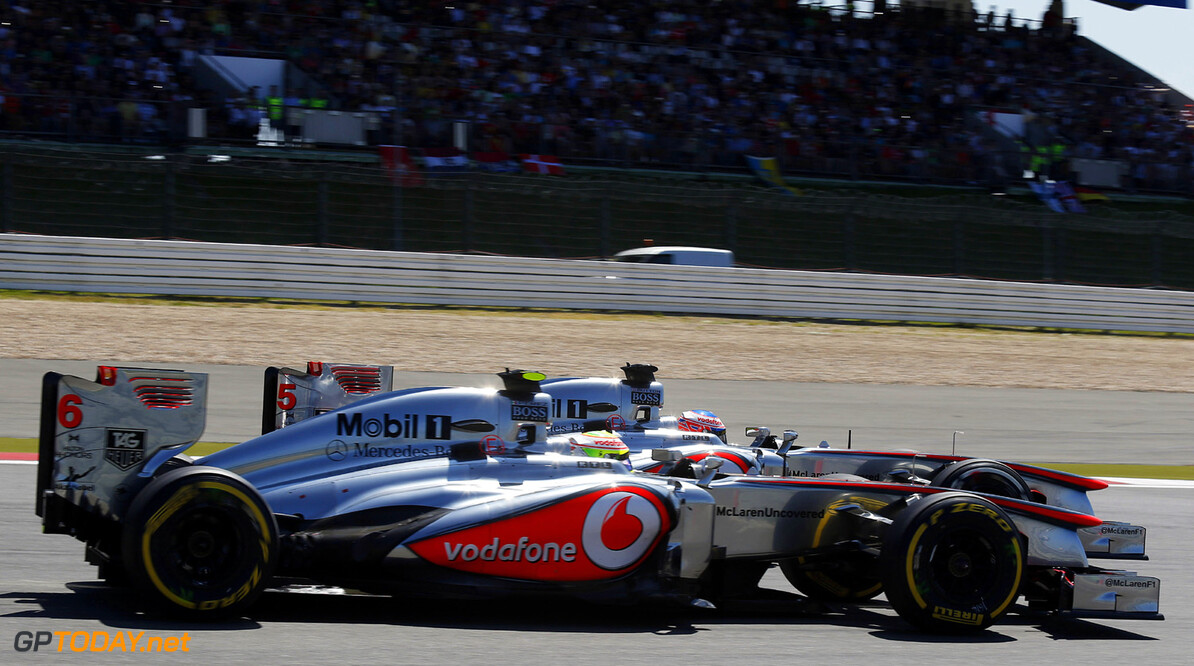 India looks set to bow out of formula one amid a flood of bad press, as it emerges McLaren mechanics have been armed with mosquito repellent to get them through this weekend's unloved grand prix. Although provisionally scheduled to return in 2015, the country is falling off the F1 calendar for now after this weekend's race near New Delhi.

Autosprint correspondent Alberto Antonini introduced his coverage of the 2013 edition by referring to slums and local indifference, and reports of tax, customs and financial problems. "We have missed an opportunity," Sauber team boss Monisha Kaltenborn, an Austrian who was born in Dehradun, is quoted as saying. "We have not been able to sell F1 well enough in these parts," she admitted.

Antonini said the poor locals cannot afford to buy tickets, while the race is "a nightmare" for teams, weighed down by customs issues, chaotic traffic and fears of dengue fever. McLaren is sponsored by Hilton, and so the mechanics are staying at the hotel that is plagued by disease-carrying mosquitoes, while the drivers and team boss Martin Whitmarsh are at the safer Jaypee Greens.

"The Hilton is really nice and the people are friendly and helpful," Jenson Button's manager Richard Goddard told the Daily Mail. "But perhaps as the hotel is new, there has not been enough allowance made for the amount of mosquitoes in the area." McLaren spokesman Matt Bishop said staff have been issued with "powerful mosquito repellent spray".

Sebastian Vettel will almost certainly wrap up his 2013 title in India, but his girlfriend and parents are staying away. "India is a bit far away to visit for only one race," his father Norbert told the Kolner Express newspaper. Bild newspaper said Vettel is taking all precautious to ensure his safety in India, refraining from putting ice in his drinks and eating local fruit and salads.

"To kill germs, he gargles with high-proof whiskey," the report revealed, adding that Mercedes' Nico Rosberg "dodged a cow" on a highway on Wednesday. "Nothing unusual," the German driver Tweeted. Kaltenborn, however, thinks Rosberg has dodged his last farm animal. She is quoted by Spain's AS newspaper: "I think that once a country leaves (the calendar) it is very difficult to come back again, especially when we have not been able to establish the sport here." (GMM)
F1 News Jenson Button Nico Rosberg Sebastian Vettel Mercedes McLaren Sauber
<< Previous article Next article >>
.