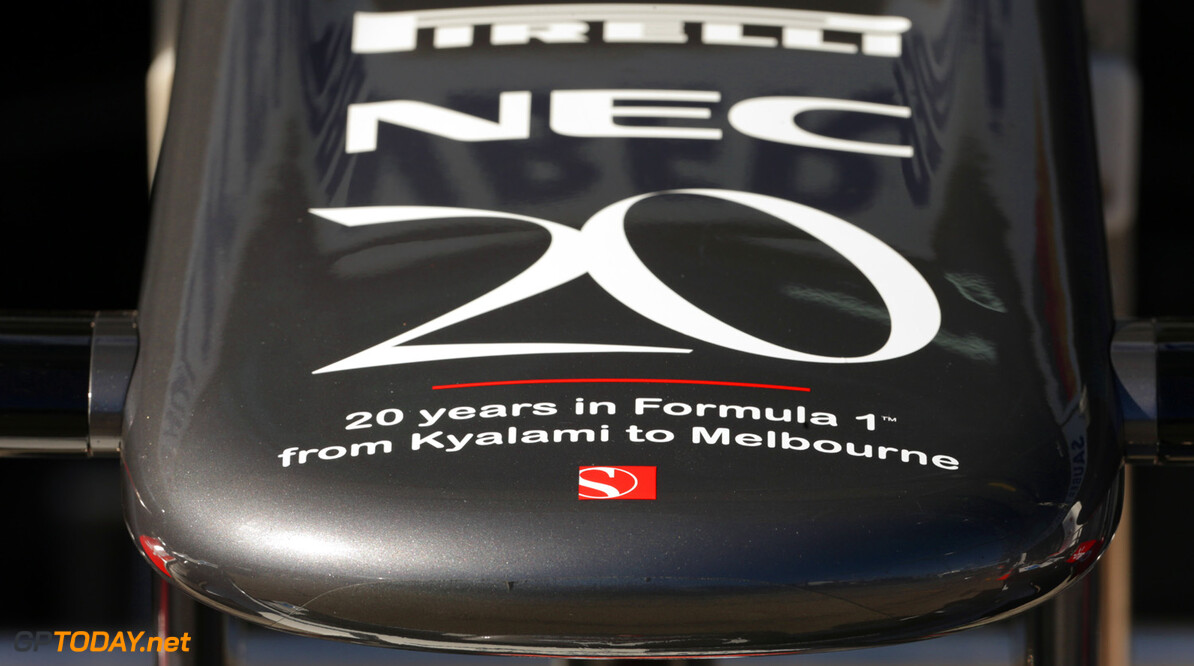 After a two week summer break the Sauber F1 Team is looking forward to the Belgian Grand Prix at the circuit de Spa-Francorchamps, which is taking place from 23rd to 25th of August. Sauber F1 Team drivers Nico Hülkenberg and Esteban Gutiérrez both spent some time unwinding from the first half of the season with their families and friends, and recharged their batteries with some fitness training in order to tackle the second part of the 2013 Formula One World Championship.

Nico Hülkenberg (car number 11): "I am probably not the only driver to say Spa-Francorchamps is one of my favourite circuits. It's a track with a lot of history. It's an old school circuit with great corners like Eau Rouge and Pouhon. I have great memories from last year, it was my strongest career finish so far finishing fourth, which was really good. In terms of the car, it's important to have a really efficient one. There are a lot of medium and high-speed corners, where you need the down force, especially in sector two. But you also need to loose the drag on the straight, because there are long straights, especially out of turn one through Eau Rouge, which is flat, and then again coming back to the start and finish line. There are a lot of straights, so top speed is also important. The Ardennes area of Belgium has a really nice atmosphere and I enjoy going to there."

Esteban Gutiérrez (car number 12): "Belgium will be an interesting race with everything we have done to the car during the past GPs. Obviously qualifying in Hungary was not good, because of the time we lost in FP3. But I think we can manage to get into the position we were expecting, which is around P10 in Spa-Francorchamps. It is one of the tracks that I enjoy driving the most, because it has a lot of quick corners and it just flows. You can feel the limits of the car at really high speeds. One lap is quite long and sometimes you even face varying weather conditions in different parts of the track - on one side it might be raining, while the other side might be dry. This makes it very challenging and interesting. In terms of the setup, we will have to be clever about which downforce levels we want to race, because you have very long straights, and at the same time you have high-speed corners, where you need the downforce. As a racing driver it is impossible not to enjoy the track, because it has fast corners, you are going uphill, downhill and I am really looking forward to it."

Tom McCullough, Head of Track Engineering: "After the August break the whole team feels refreshed and we are looking forward to the remaining nine races. Spa-Francorchamps is a favourite track for many engineers and drivers as the track requirements are different to the majority of the tracks we visit. The circuit efficiency penalises higher levels of drag so the rear wings will return to the medium levels of downforce. As always, we will have to keep an eye on the forecast as this often influences the race weekend in Spa-Francorchamps. The track is made up of primarily medium and high-speed corners with significant flat out sections. Pirelli has selected the medium and hard compounds for our return to Spa. We have improved the competitiveness of the C32 throughout the first half of the season and we aim to capitalise on that between now and the end of the year."
F1 News Nico Hülkenberg Pirelli Sauber
<< Previous article Next article >>
.