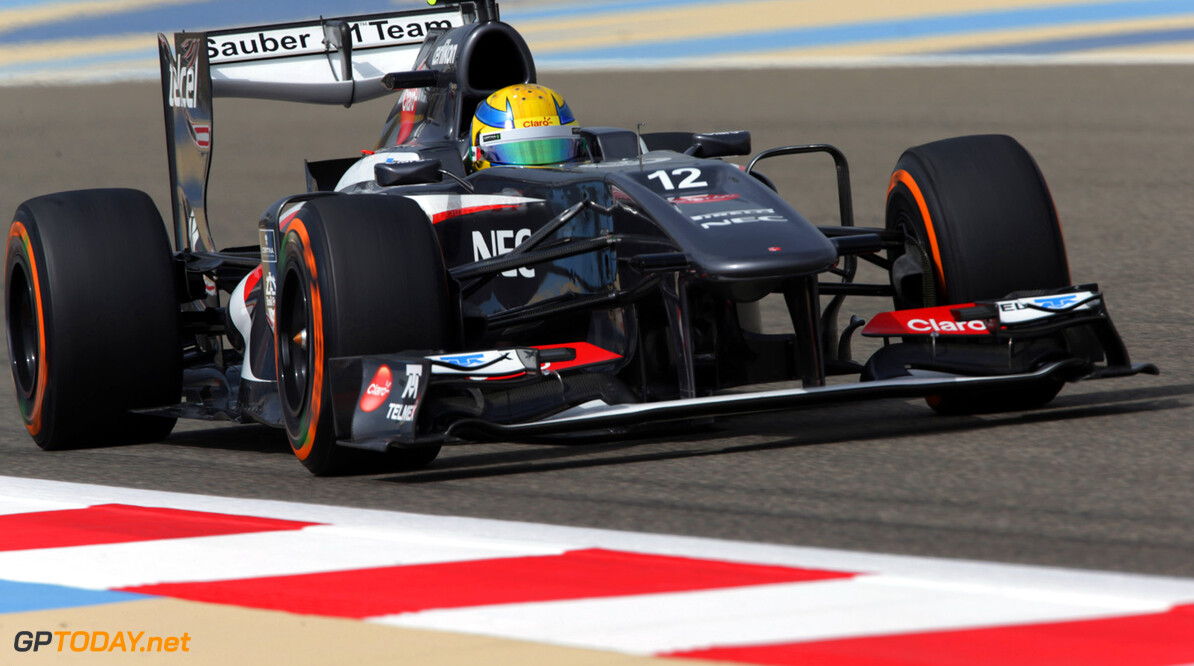 Sauber bailout collapse rumours 'not worth a denial'

Leading figures of Sauber's Russian rescue deal have played down reports of a delay that means vital money is not yet flowing to the embattled Swiss team. The German newspaper Die Welt claimed this week that Russian president Vladimir Putin is stalling over the final signature.

Sauber could, therefore, still run off the road because Ferrari is reportedly threatening to cut off its supply of customer V8 engines if a EUR 9 million bill is not paid imminently. Central to the entire Russian deal is the scheduled debut of teenage Russian driver Sergey Sirotkin, and his manager Nikolay Vetrov confirmed the holdup.

"Yes, we have not had time to implement the whole of the planned ambitious programme," he told the f1news.ru website, "but otherwise everything is going according to plan. I just spoke with (team boss) Mrs (Monisha) Kaltenborn, and she said, literally, that this (Die Welt) article is not even worthy of a comment," added Vetrov. "There is no doubting the realism of these plans."

17-year-old Sirotkin's father Oleg is also closely involved in the Sauber deal, as director-general of the National Institute of Aviation Technologies. He also confirmed the delay in the Sauber deal. "Indeed, we are still in the implementation phase of our agreement of intent," he said. "We are preparing all the relevant documents, and it takes quite a long time.

"We have a plan, we're moving on it, we are somewhat behind in some areas, somewhat ahead in others. What I would say is that this procedure is more technical than political. In general, we do not see any big problems, but there will be a slight shift in the timing. Of course, I want everything to happen tomorrow, but we need patience on all sides and everything will be fine -- that's my point of view."

When asked by Blick newspaper about the Die Welt report, Sauber spokesman Hanspeter Brack answered: "There are some articles that are not even worth the denial." (GMM)
F1 News Ferrari Sauber
<< Previous article Next article >>
.