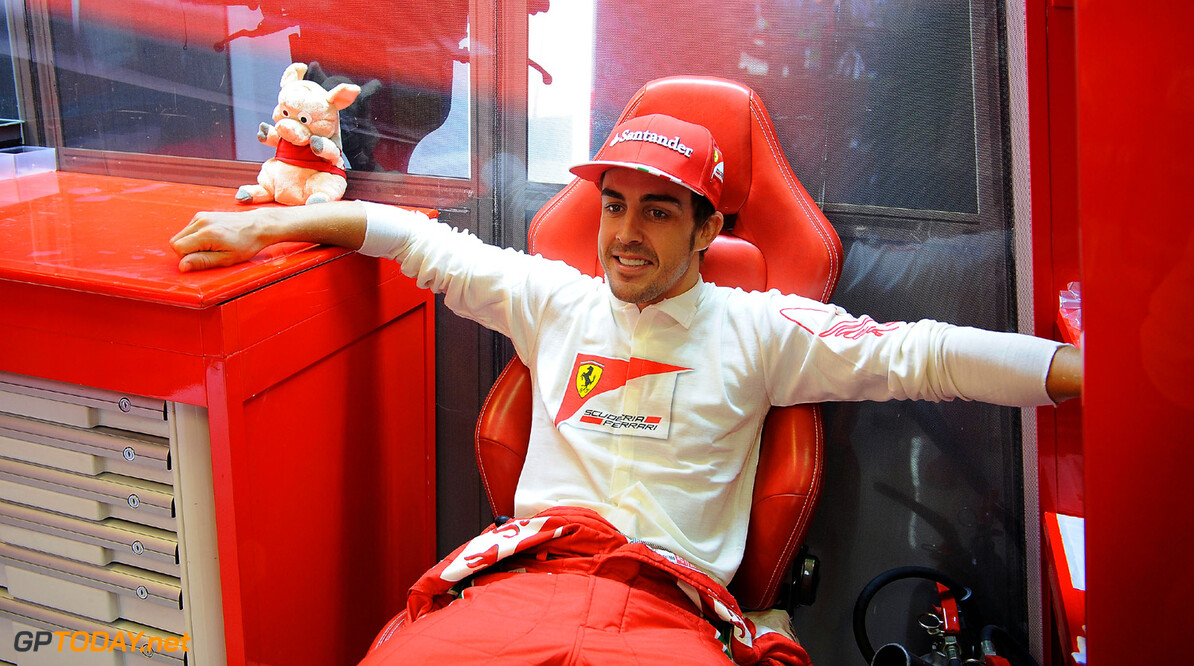 Amid rumours Fernando Alonso is flirting with a shock move to Red Bull, Ferrari has issued an ultra-rare public rebuke of its number 1 driver. The reprimand follows reports Alonso's manager met with Red Bull team boss Christian Horner in Hungary, and the Spanish driver's uncharacteristically critical comments after qualifying and finishing fifth at the weekend.

After the race, when asked by reporters at the Hungaroring what he wants for his 32nd birthday on Monday, he answered: "Someone else's car." And asked what he will be doing over the August break, Alonso added: "I will pray." Brazil's O Estado de S.Paulo also quotes Alonso as issuing a thinly-veiled criticism of Ferrari's designers, saying the "people at the track, the mechanics and the drivers are doing a good job".
More about Ferrari


Ferrari chose the date of Alonso's thirty-second birthday to hit back. "There is a need to close ranks, without giving in to rash outbursts that, while understandable in the immediate aftermath of a bad result, are no use to anyone," the team said in an online statement on Monday. Ferrari admitted the reference to 'outbursts' followed Alonso's comments to the media, "which did not go down well with (president Luca di) Montezemolo, nor with anyone in the team".

"So," the statement added, "when Montezemolo called the Spaniard this morning to wish him a happy birthday, he also tweaked his ear, reminding him that all the great champions who have driven for Ferrari have always been asked to put the interests of the team above their own. This is the moment to stay calm, avoid polemics and show humility and determination in making one's own contribution, standing alongside the team and its people both at the track and outside it," Ferrari said.

The famous Maranello based team also revealed that Montezemolo gave Ferrari engineers 'a knife' at the technical briefing on Monday, "to put between their teeth when thinking how to tackle the second half of the season".

Ferrari on Monday also announced the addition to its ranks of former Lotus technical director James Allison, who will arrive in September. But Germany's Bild newspaper wonders if it will be too late, noting that although Alonso has a contract until 2016, "there are exit clauses". Even the Italian press agrees. "If Maranello keeps this up, they risk losing the star driver, who four years ago was taken under contract to start a new golden era for Ferrari," said Tuttosport newspaper. (GMM)