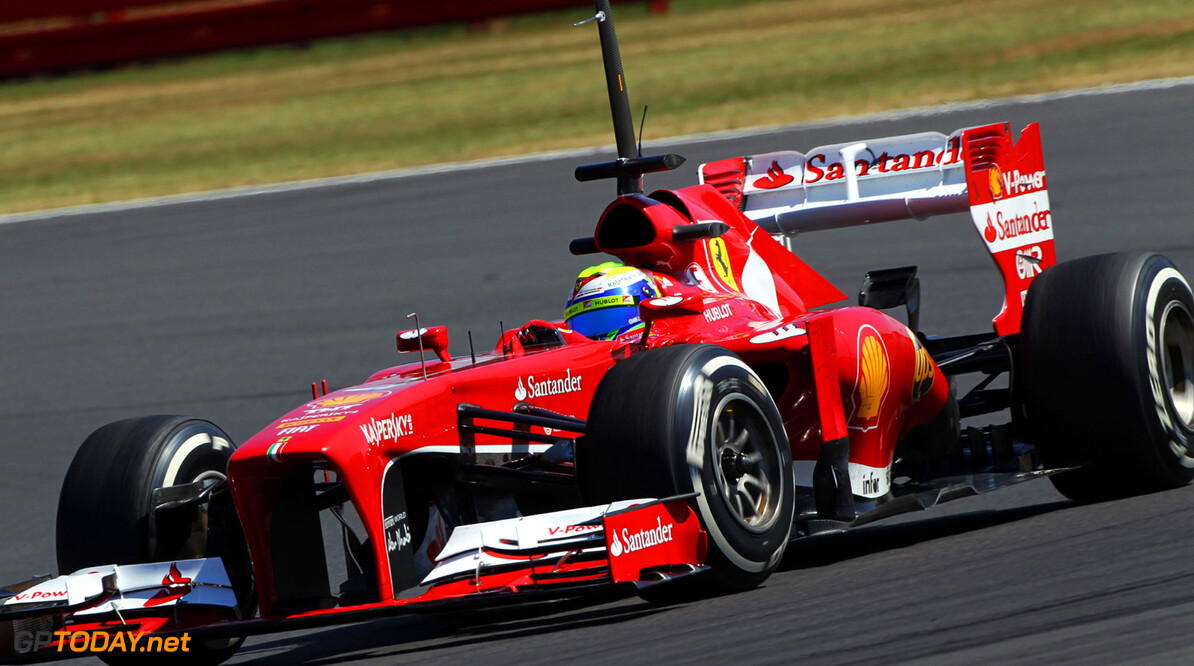 F1's tyre-exploding crisis appears to be over - drivers

F1's 'tyre-exploding' troubles appear definitely over. Pirelli immediately tweaked its formerly steel-belted tyres after the Silverstone race chaos, while the FIA banned team tinkering that may have worsened the problem.

But it was thought the sport's return to the British circuit, for a three-day test this past week, would give the definitive answer about whether the all-new Hungary-spec tyres - combining the 2013 compounds and 2012 structure - have solved the problem completely. The answer, it appears, is yes.

"Nothing has happened here," said Ferrari's Felipe Massa, after the FIA allowed race drivers to run at the 'young driver test' in order to try the new tyres. "There were no blow-outs or punctures like we saw in this race. That is the most important thing," he is quoted by AFP news agency.