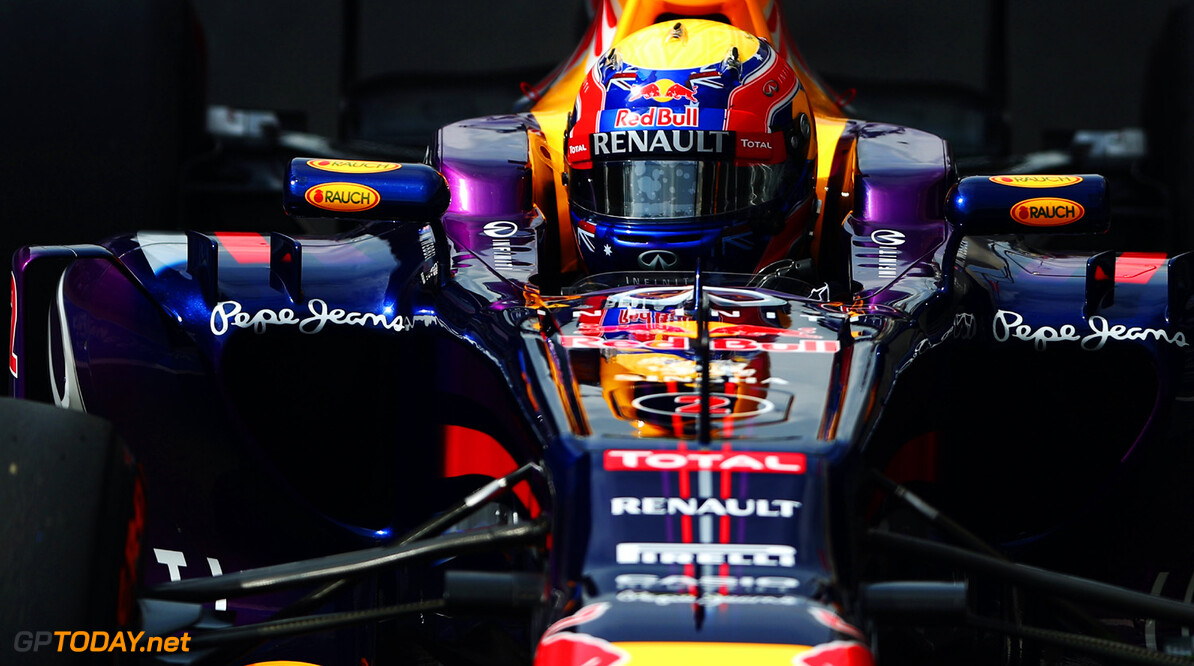 The vacant race seat at Red Bull for 2014 is the headline act in this year's driver 'silly season'. The world champions are giving Toro Rosso driver Daniel Ricciardo a trial at the Silverstone test this week, and the other candidate to replace the Le Mans-bound Mark Webber is Kimi Raikkonen.

Finn Raikkonen said his negotiations about money are not the clincher. "It is an important aspect, but not everything," he told France's Auto Hebdo. "Whatever I decide, the money side is quite similar to my current situation anyway," the Lotus driver added.

He admitted to Germany's Auto Motor und Sport that a major consideration is the radical new V6 rules, where the current pecking order could be shaken up for 2014. "It is ten times harder than usual to predict who will be good next year," said Raikkonen. "Luckily I have the same (Renault) engine for both options."

Red Bull is also leaving its options open, having not ruled out its home-grown talents Ricciardo and Jean-Eric Vergne. "They have recognised," said Dr Helmut Marko, "that the best self-promotion is stepping on the throttle."

Indeed, Red Bull bought Minardi - and re-christened it Toro Rosso - in order to develop drivers to move up to the main team. But, so far, Toro Rosso drivers have failed to live up to the Sebastian Vettel model. Marko doesn't quite agree. "When Vettel came to Red Bull," he said, "everyone said that it was too early for him. But I think he grew into the job." (GMM)