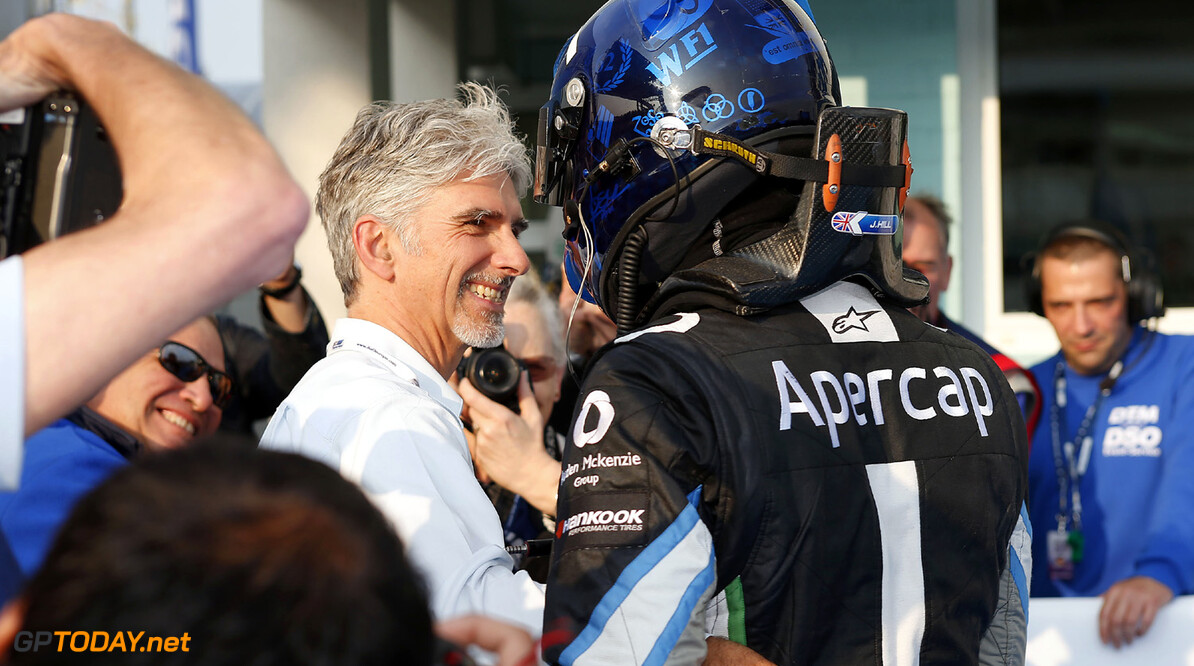 Josh Hill, who earlier wanted to be F1's first ever third-generation champion, has quit motor racing. The 22-year-old is the son of 1996 world champion Damon Hill, whose own father was the legendary double title winner Graham.

Josh Hill was also wearing the London rowing club colours on his helmet in European formula 3 this year, but he announced on Tuesday that he is quitting with immediate effect. "I do not want to compete unless I am 100 per cent devoted," part of the statement read. Former Williams driver Damon Hill admitted he accepted his son's decision "with some sadness", but "he has my total support as always". (GMM)
F1 News Williams
<< Previous article Next article >>
.