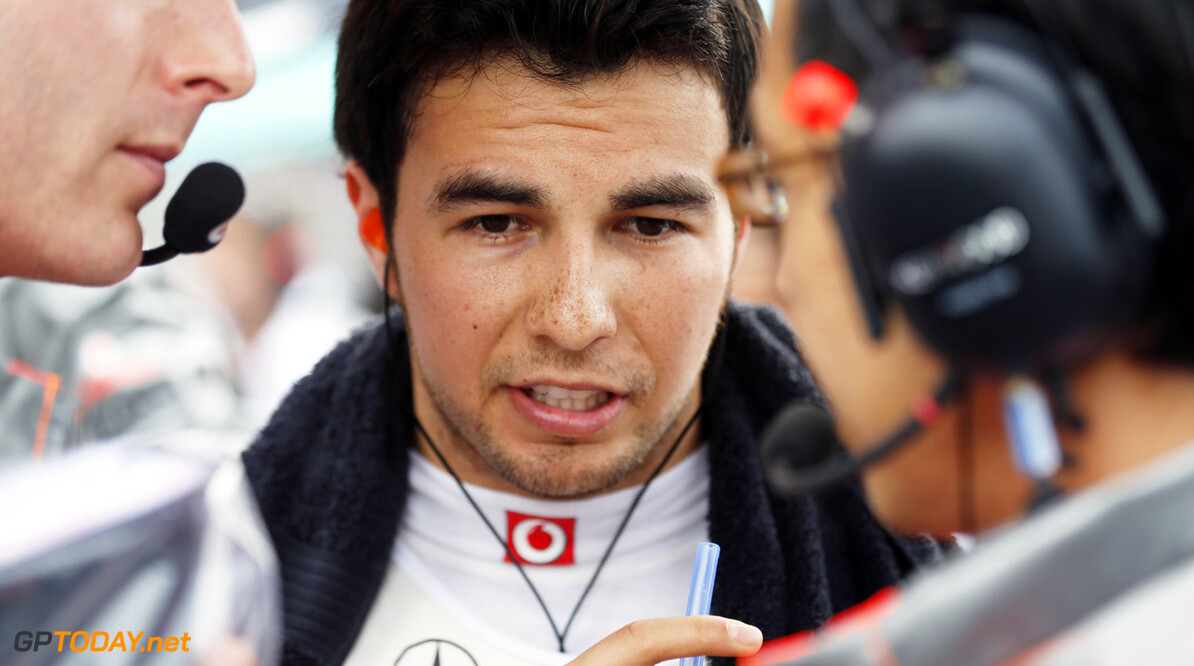 McLaren must not 'lose' another whole season by bungling the development of its next car, new team driver Sergio Perez has warned. The young Mexican joined the Woking based team this year, just as it launched the uncompetitive MP4-28. Despite calls that it would be the most sensible solution, McLaren has so far refused to write off the current car in order to focus on the all-new rules of 2014.

Asked how far McLaren is from winning a race in 2013, Perez answered: "I think far away. "We need to make major improvements; breakthroughs. We are currently one second per lap slower," he is quoted by Brazil's Totalrace. "You don't win races when you're a second slower than everyone else."

Perez suggested the time might be coming when McLaren must draw a line under the MP4-28 and begin to ensure that 2014 is not similarly poor. "We have to give our best for the next couple of months, but at some point we'll have to focus on the 2014 car," he said. "We can't risk losing another year."

In terms of his development as an F1 driver, however, Perez admitted that 2013 has not been a totally 'lost' year. "I think I'm happy," he said, "because I've learned a lot, and grown a lot as a driver. Even though I have half the points that I had last year, I'm in a better position as a driver. When I came here with such a different car I realised that, compared to Jenson Button, I was not good enough," he is quoted by EFE news agency. "So I had to learn about that and work at it. Now I'm driving very differently to how I was at Sauber." (GMM)