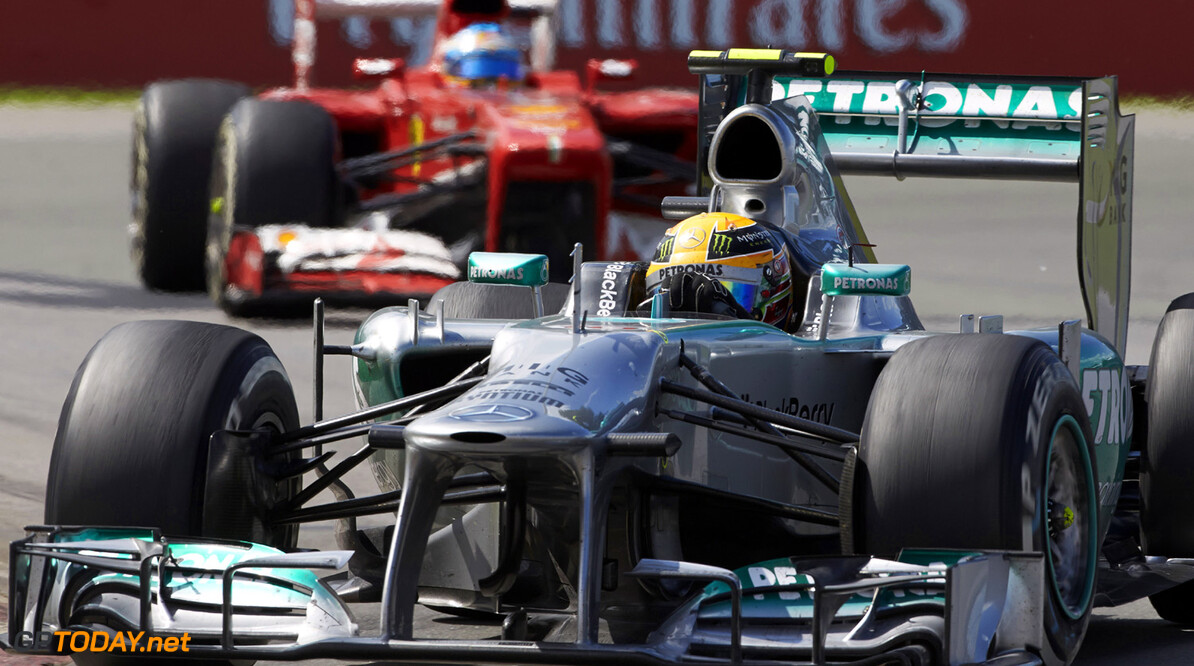 Ferrari has admitted it is "disappointed" to have been used as part of Mercedes' defence as the German team escaped from the test-gate scandal with a light penalty. Before the judges ruled that Mercedes be only reprimanded and banned from next month's young drivers test, its lawyer argued extensively at the international tribunal that Ferrari also did the wrong thing with recent private tyre tests.

Indeed, it emerged from last week's proceedings that while Ferrari used a 2011 car for its Pirelli tests, race driver Felipe Massa had been in action. A Ferrari spokesman told Sport Bild that Mercedes' defence "disappointed" the Maranello team. "It was unfortunate that we became the object of their defence in this way," a spokesman is also quoted by the German newspaper Bild.

More widely, the world of F1 is viewing Mercedes' penalties as overly light, particularly as the Brackley based camp is so happy with the outcome. "The judgement is appropriate; indeed, the court largely followed the suggestion of our lawyer," motor sport director Toto Wolff, referring to Mercedes' offer to sit out the Silverstone tests, told DPA news agency.

He denied that boss Ross Brawn's position was ever in doubt. "Ross is an important part of our team," said Wolff. "Now we can all get back to work."

Just before the hearing, Wolff's colleague Niki Lauda suggested that he had almost brokered an out-of-court peace deal, only for Mercedes chiefs to reject it. "All sorts of things were discussed," Wolff admitted, "but in the end we chose to go the transparent way, with the assistance of Stuttgart, that everything is clear and harmonious."

Nonetheless, there are rumours Mercedes indeed 'did a deal' that would satisfy the FIA in terms of the rules breach but keep the German carmaker on the grid. "Some," agreed Der Spiegel correspondent Ralf Bach, "have the feeling that the FIA negotiated a deal with Mercedes."

Roger Benoit, the veteran correspondent for Switzerland's Blick, wondered if the judgement was light "because they feared Mercedes' withdrawal". "Without Mercedes, formula one would be a disaster -- next year they're also supplying Williams, Force India and McLaren with the new turbo engines", he added. (GMM)