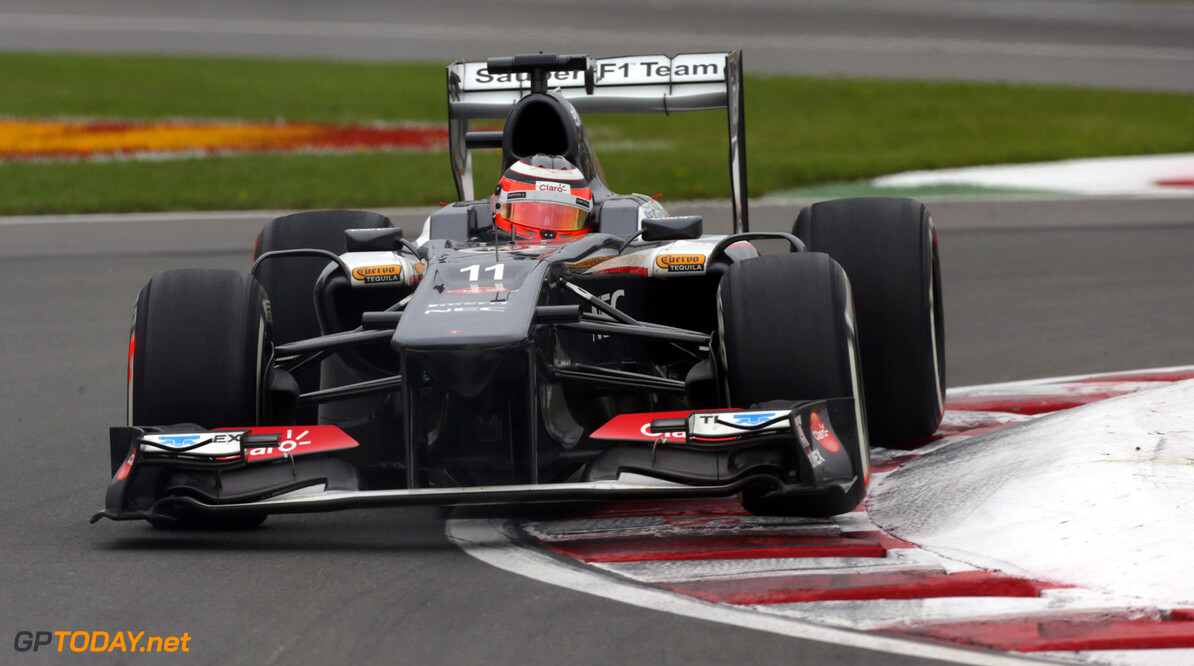 Nico Hulkenberg has admitted for the first time that moving from Force India to Sauber over the winter may not have been the "right decision". Until now, the 25-year-old German has defended his move on the basis that Swiss team Sauber, currently in a performance slump, has the potential to revive its podium-winning form of 2012.

But, now with more of a third of the 2013 season in the past, Hulkenberg has acknowledged Sauber is in "a difficult situation" with its C32 car, while Force India is in the top-five of the championship, ahead even of McLaren. "Of course this is not what I had imagined, and not what the team imagined," Hulkenberg told Speed Week.

"Clearly we are not where we want to be and where we should be. But unfortunately that's formula one -- when you make decisions, there is never a guarantee that it's going to be the right one. What we have to do now is to keep looking ahead and get the best out of the season."

Hulkenberg admitted that being passed or beaten by a Force India in 2013 hurts. "To be honest it hasn't happened on the track, but due to strategy or in the pits, of course it does (hurt). I would like to have a faster car."

Meanwhile, Jenson Button has said that, amid McLaren's slump, it is no surprise Force India has raced past the British grandee. "Part of their car is from us, part is from Mercedes, so they are going to do well," he told British newspapers. (GMM)
F1 News Jenson Button Mercedes Force India McLaren Sauber
<< Previous article Next article >>
.