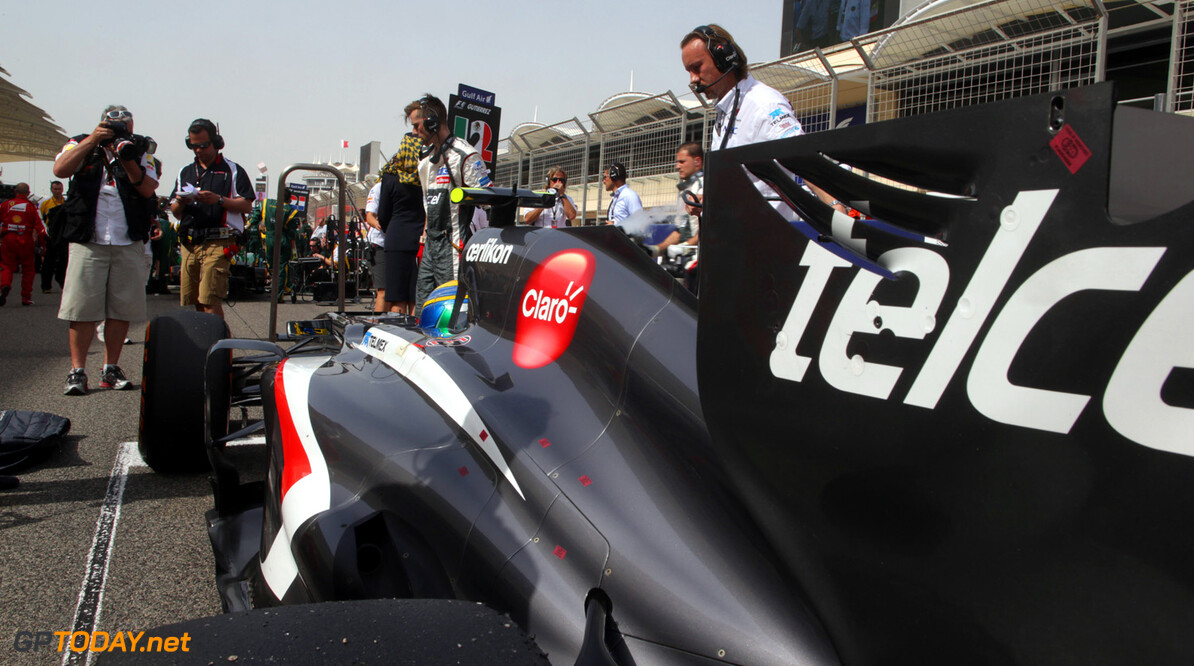 Peter Sauber, the Hinwil based team's founder, said he is happy with Nico Hulkenberg. "He has brought exactly what we expected him to," he told the Swiss newspaper Blick. "He is not only quick but also consistent, and provides the engineers with valuable information. It's up to us now to give him a car to take regularly into Q3 and compete for top positions," added Sauber.

In almost total contrast, Mexican Gutierrez is struggling so far in 2013. The 21-year-old rookie has been not only off the pace but also getting caught up in incidents, triggering speculation Sauber might be looking at its options. Blick named Japanese Kobayashi, Red Bull's Sebastien Buemi and Swiss GP2 driver Fabio Leimer as potential candidates.

Peter Sauber said: "Esteban has had a difficult start, which has resulted in some critical reactions in the media. Of course we are not happy with his results so far, and neither is he. But after four races that doesn't lead us to a discussion about the drivers. Esteban has the full support of the team, so that he can turn his talent into results. We have not supported him for several years for nothing."

Sauber said Gutierrez's early struggle in 2013 is evidence of the difficulties facing new drivers breaking into formula one. "The main problem is that they hardly drive a formula one car before they have to race it," said the 69-year-old. "That's why I like the idea that has been discussed for a while, with rookies getting an extra set of tyres on Friday morning, allowing them to do more laps. It won't solve the problem completely, but it will help," added Sauber. (GMM)