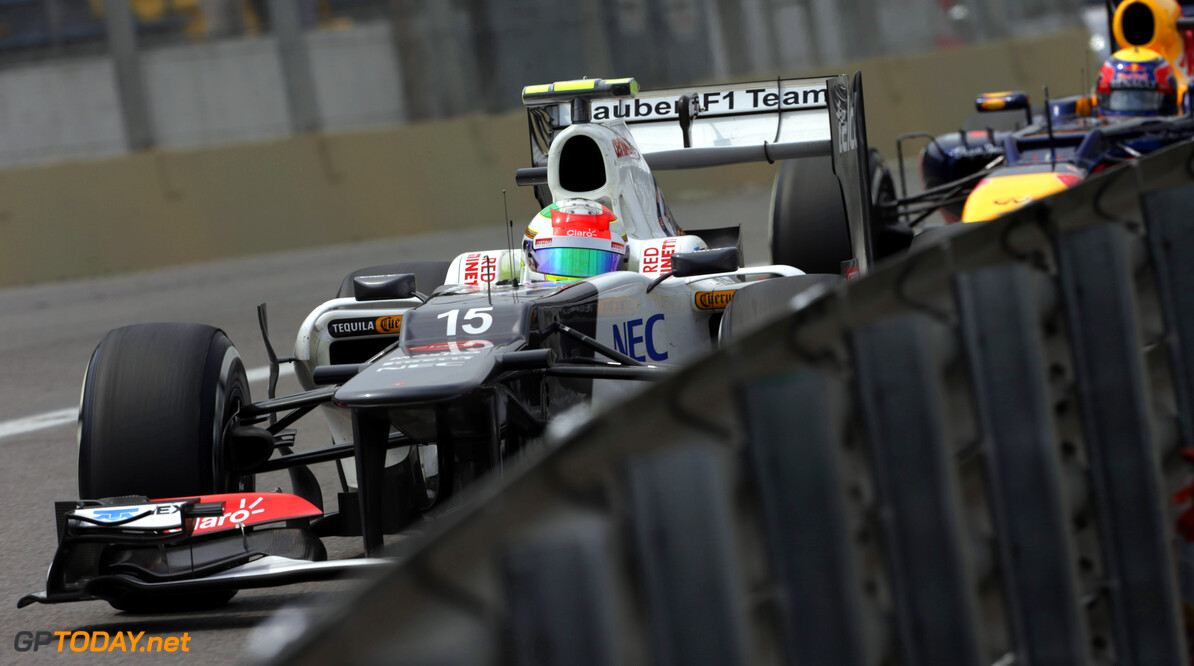 Sergio Perez had 'taste' of McLaren-like pressure in 2012

Sergio Perez thinks he is ready for the pressure of racing for a top team. Ahead of his move to replace Lewis Hamilton, McLaren boss Martin Whitmarsh recently warned the young Mexican that the added pressure of driving for the famous British team will shock Perez. "He might think he understands it, but he doesn't," said Whitmarsh.

Perez, 22, acknowledged: "Of course there is extra pressure when you're driving at the front. I have to get used to that, but I have already had a taste of it at Sauber," he is quoted by the Dutch website formule.nl. "When I was on the podium I was a superstar, and when I didn't do well, I was the driver who made too many mistakes," admitted Perez.
More about McLaren


Still, Perez said he expects to succeed in 2013. "I want to win titles with this team, so I want to do it next year," he said. "It will be a long season, so it's important that I am well prepared from the beginning in order to satisfy their expectations." (GMM)