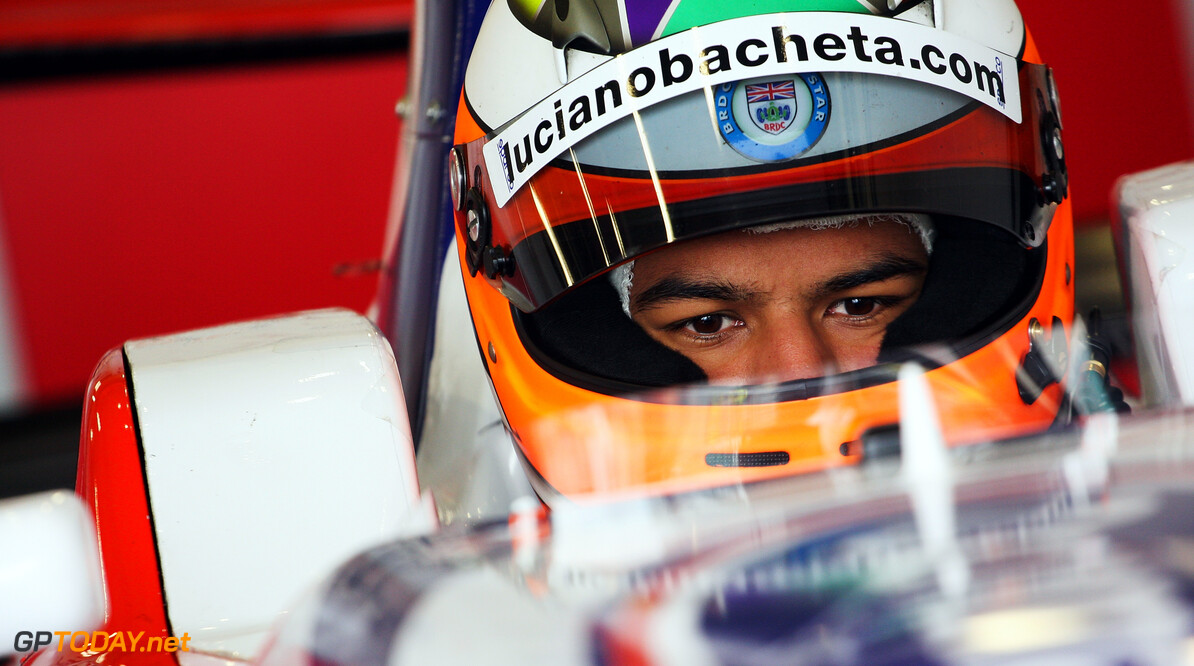 Bacheta completes test for Williams as reward for F2 title

Yesterday saw the recently crowned Formula 2 Champion Luciano Bachetta get his first taste of Formula One when he drove the Williams FW33 around the famous Silverstone circuit. Luciano secured the 2012 Formula Two Championship at the season finale in Monza last month. He led the championship from the season opener at Silverstone, collecting five race victories and ten podiums on his way to the title, including a record breaking four successive victories in the first two rounds.

The 22-year-old from Romford, Essex followed in the footsteps of other Formula 2 winners in having the opportunity to drive a Williams F1 car as part of his prize. Yesterdays drive will also enable him to qualify for an FIA Super License that is needed to compete in Formula One.

Speaking about the run, Luciano Bachetta said: "It's gone very well for me. I've had a good mix of wet and dry running which has been a perfect way to learn how the car works and adapts. Just to be around a team like Williams is a special experience and I've gained so much from the day. I'm still taking it all in and I am sure that it won't be until I go away and reflect that I'll realise quite how brilliant it was. The car is just a pleasure to drive, better than anything I've driven before, so I'd love to have some more experience of Formula One in the future."

Sir Frank Williams, Founder and Team Principal at Williams F1, added: "I'd like to pass on my congratulations to Luciano for winning the F2 title, a feat made all the more impressive by the way he achieved it with an unprecedented four consecutive wins at the start of the season. No doubt he learnt a lot from todays experience and it will stand him in good stead for his future career which looks very promising indeed."
F1 News Williams
<< Previous article Next article >>
.