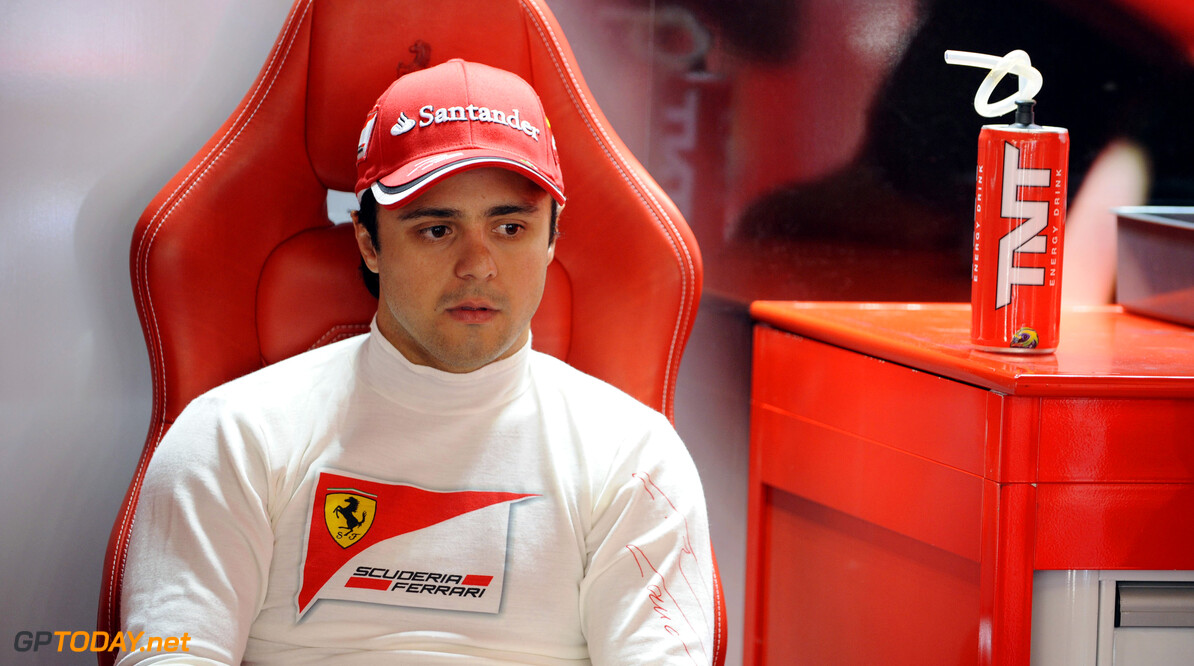 Felipe Massa has done enough to secure a new Ferrari contract for 2013. The Brazilian was at times even faster in Korea than his championship-challenging teammate Fernando Alonso, and after the race team boss Stefano Domenicali was all but confirming paddock rumours that a new deal will be announced imminently.

"As my friend (singer) Laura Pausini would say, 'Wait and see'," Domenicali said. He said Ferrari's position would be made clear "very soon". Asked if he still had any doubts he will still be racing a red car in 2013, the similarly-smiling 31-year-old Massa said in Korea: "No, I don't. But anyway we wait for the (right) time. I think it will be pretty soon to be honest."

With Massa's future now clear, it has also emerged that Nico Hulkenberg - until now a leading contender to replace the formerly-struggling Brazilian - will instead move over to Ferrari-powered Sauber to replace Sergio Perez. "At the moment, my focus is simply on 2012 and doing the best I can," the German said in Korea after racing to an impressive sixth place. But his future boss Peter Sauber told Blick newspaper on Sunday: "Nico's race was very strong."

Sauber said much less about Kamui Kobayashi's race, leaving it to Jenson Button to brand the Japanese an "idiot" and "Kobay-crashi" for his first-lap antics. Kobayashi is believed in real danger of losing his seat to the Telmex-backed Esteban Gutierrez.

Button was also not impressed with his future McLaren teammate Sergio Perez's first-lap driving, saying of the Sauber pair: "It's very poor driving standards, considering this is the pinnacle of motor sport. A race is not two corners long and some people need to learn that. Whether they will ever learn that, we will have to wait and see," he added.