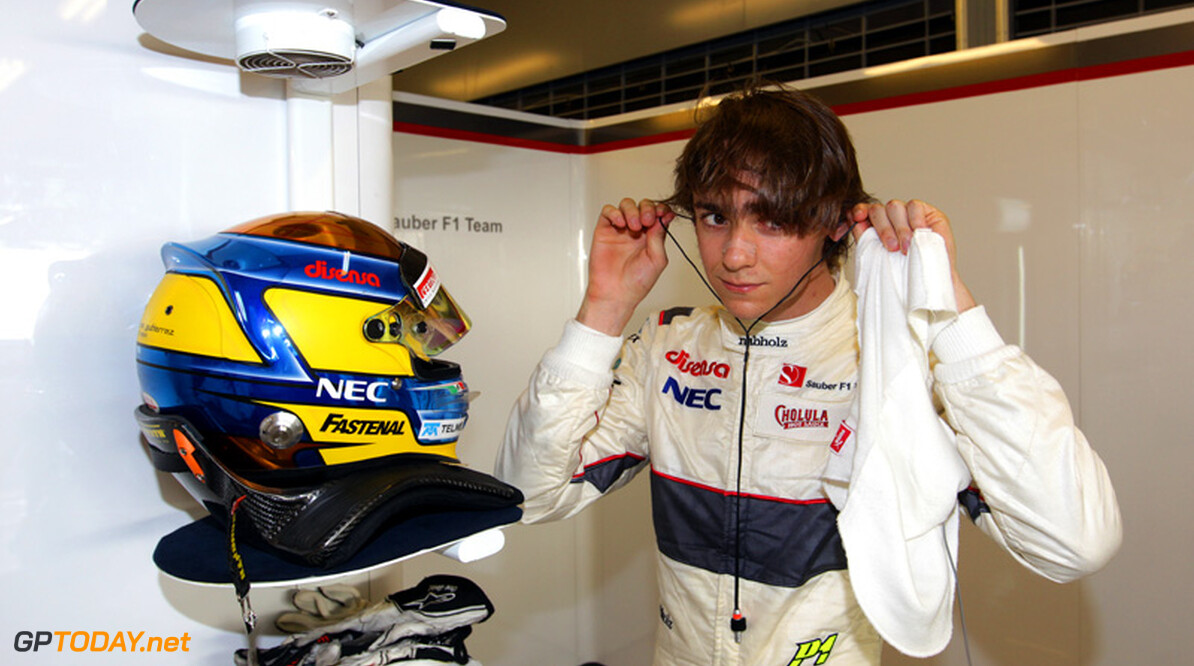 Peter Sauber has essentially confirmed reports Esteban Gutierrez and Nico Hulkenberg are in the running to drive for the Swiss team in 2013. With Sergio Perez heading to McLaren, the fact Sauber is retaining the Telmex sponsorship is a sign the team could move its other Mexican Gutierrez into the race seat next season.

And incumbent Kamui Kobayashi admitted in Korea that his seat is in doubt because he has been asked to bring a sponsor to the team for 2013. Sauber is close to the veteran Blick correspondent Roger Benoit, who in recent weeks has said Gutierrez and Force India's Hulkenberg are the favourites for any vacancies at the Hinwil based team for next season. "I think Blick has mentioned all of the possibilities. And there are no more suspects than that," Sauber is quoted by the newspaper.

Earlier, Sauber - set to turn 69 - announced he has finally handed over as team principal to chief executive Monisha Kaltenborn. "You have to let go," Peter Sauber told Blick. "But anyone who thinks I have lost interest are completely wrong," added the man who will remain president of the board of directors and two-thirds team owner.

Sauber said he made his decision to hand over to Kaltenborn when, from Switzerland, he watched Kobayashi finish on the Suzuka podium. "Yes, just like that," he told Benoit. (GMM)
F1 News Sergio Perez Esteban Gutierrez Force India McLaren Sauber
.