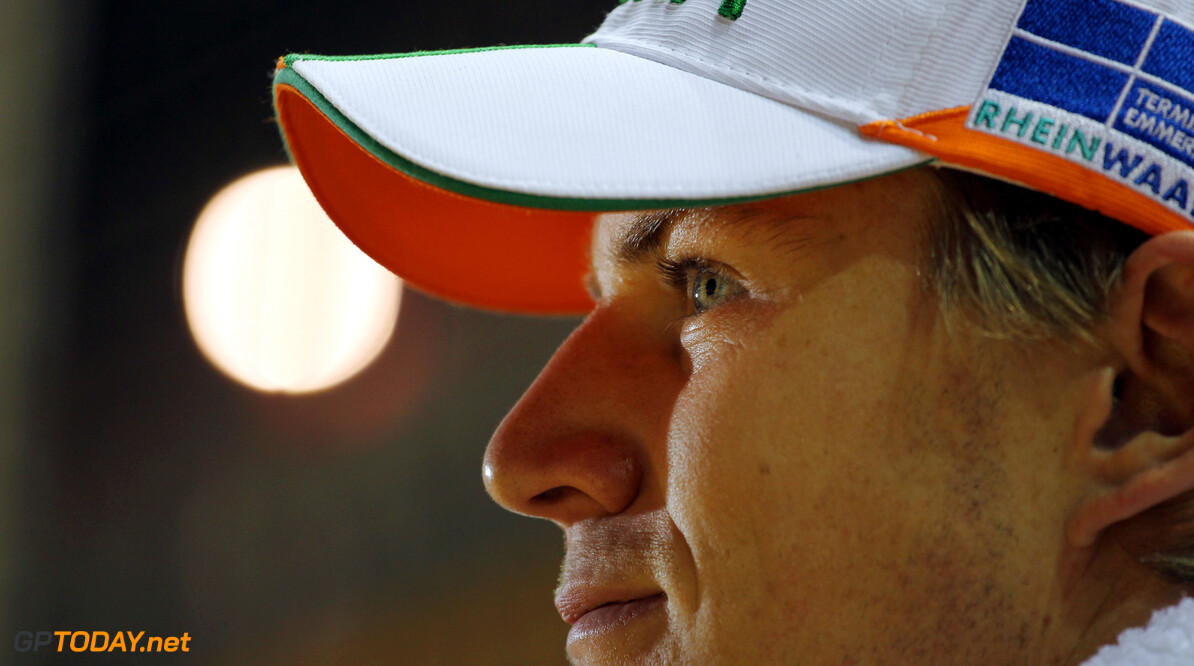 Nico Hulkenberg's manager has admitted it is "not certain" the German will be staying with Force India in 2013. The 25-year-old, who finally got his F1 career back on track this season after being dumped by Williams, has been linked by Blick newspaper (Switzerland) with a move to Sauber.

And the BBC reports that Hulkenberg might already have agreed a switch to Ferrari to replace Felipe Massa. But his advisor Timo Gans told Germany's Sport1: "There's a pretty good chance that Nico is staying with Force India. This is not certain yet," he added. "We are not yet in a position to announce something." Gans said there is no deadline for a decision.

Should Hulkenberg move to Sauber, it would be bad news for Jaime Alguersuari, who had been regarded as the favourite to replace the McLaren-bound Sergio Perez. Indeed, after saying recently he is "100 per cent sure" he is returning to the grid in 2013, Pirelli tester Alguersuari now sounds less certain.

"There has been contact and there is a bright future in formula one," he told the Spanish website caranddriverthef1.com. "Obviously, I have nothing on the table signed as I am waiting to see what happens with the latest moves," added Alguersuari.