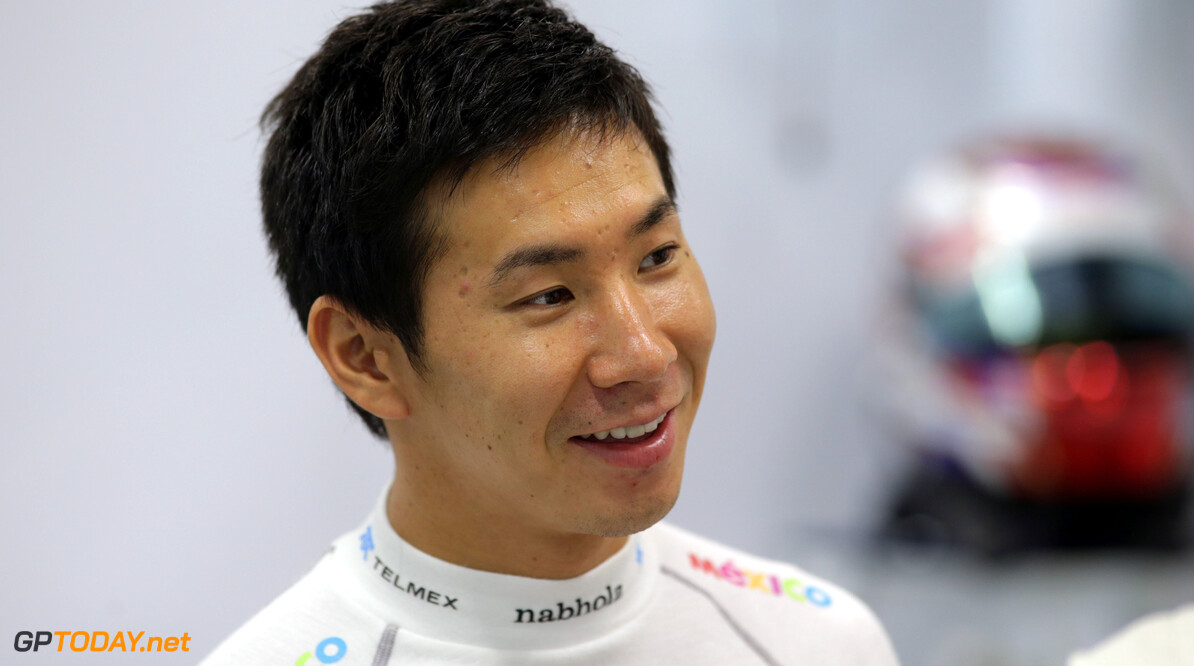 The Sauber F1 Team is very much looking forward to the Japanese Grand Prix. The Sauber C31-Ferrari is expected to be strong on the fast and challenging Suzuka Circuit. Also Kamui Kobayashis fellow countrymen form a fantastic crowd, and the entire crew enjoys the home race of its driver. Both Kamui and his team-mate, Sergio Pérez, have put the poor performance from Singapore behind them and are set to attack with what is again a further developed C31 in Japan.

Kamui Kobayashi: "I'm very much looking forward to my home Grand Prix in Suzuka. I think our car should be very fast there and we also will get new parts on the C31 for the Japanese Grand Prix. I am confident about getting a good result in front of my fellow countrymen. Last year I was seventh on the grid but then had a problem at the start and only finished 13th.The Japanese fans are great and the mood and atmosphere they create is an enormous support. And it is not only me who they cheer for! They are true Formula One fans and that is why I'm really proud of them. Nowhere else will you find the fans being at the circuit so early in the morning and staying for so long at night, no matter what the weather is like. Also regarding the track itself, Suzuka is a very special place. I'm sure a lot of drivers would agree it is a really great circuit. It is a very technical track, really exciting to drive and challenging, especially because it is so difficult to put a perfect lap together there. I would say at most of the circuits it takes no more than 20-30 laps to really learn them. Some are getting boring even before that, but in Suzuka you are still learning and improving after you have done hundreds of laps."

Sergio Pérez: "I really like the Suzuka Circuit. Last year I drove there for the first time and enjoyed it an awful lot. I finished eighth after having started from 17th because we had a problem in qualifying. After underperforming in Singapore, in Japan I am expecting our car to again to be as good as it used to be and we should be strong in the high-speed corners. The circuit has got some quite nice sections and corner combinations. Thanks to the Japanese fans the atmosphere there is really great and our team gets a lot of support because it is Kamuis home race. I am very much looking forward to it."

Giampaolo Dall'Ara, Head of Track Engineering: "Suzuka is one of the most fascinating and challenging tracks of the season. It's got a first sector with very technical high-speed corners, and then you encounter the middle sector with the hairpin and the tricky Degner corners, which are relevant for stability. Spoon corner is also quite special. It's a medium to high-speed corner, leading onto a long straight with the R130 corner, which is flat nowadays but still challenging. Finally there is the slow chicane at the end of the lap where you need good traction. Overall it is a very complex and technical track. It requires a well-balanced car and it is very challenging for the drivers. The tyres will be the hard and the soft compounds, which should be fine for this track. Due to the abrasive surface and the fast corners in the first sector, which put a high load on the tyres, there should be no issues with warming them up. Also we will be introducing a new aero package in Japan, including a new front wing for the C31. Looking at the requirements of this track I expect our car to be very competitive there."
F1 News Ferrari Sauber
<< Previous article Next article >>
.