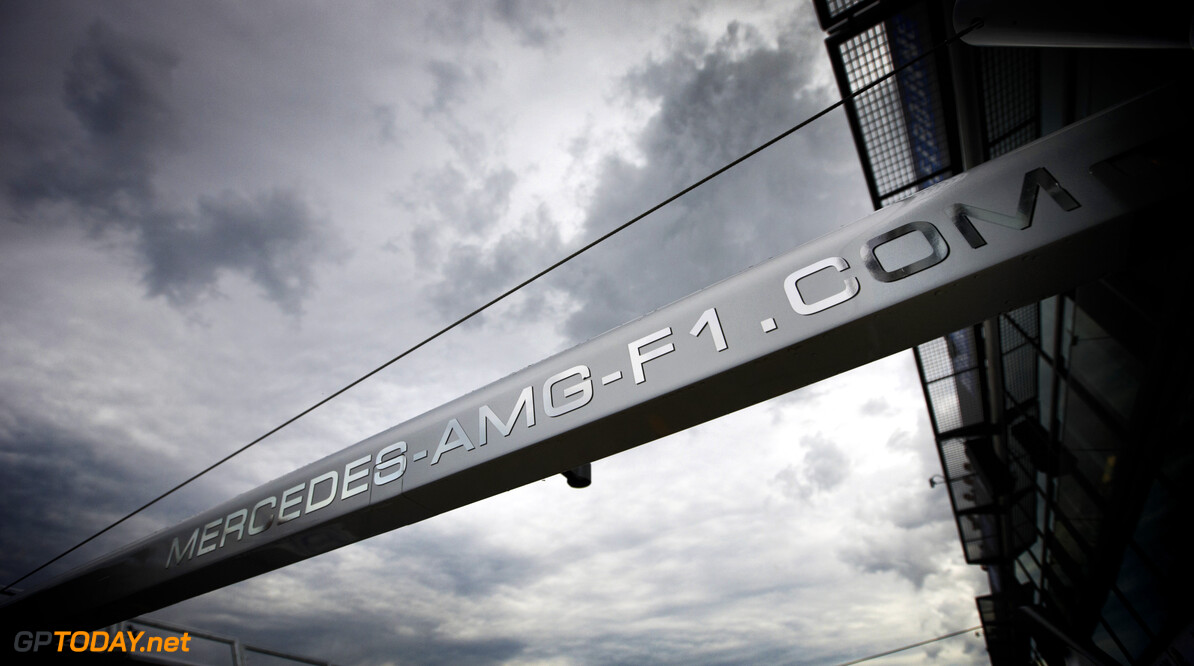 Mercedes finally ended the 'Lewis Hamilton saga' on Friday by announcing the 2008 world champion has signed a three-year deal to race for the German carmaker's F1 team. The media statement also confirmed that Mercedes has signed the new 2013-2020 Concorde Agreement, that Hamilton is replacing Michael Schumacher, and that Niki Lauda is set to join as non-executive chairman.

27-year-old Briton Hamilton's teammate next year will be Nico Rosberg. "It is now time for me to take on a fresh challenge and I am very excited to begin a new chapter," he said Hamilton, who has raced for McLaren since entering F1 in 2007.

Mercedes' media statement did not say if seven time world champion Schumacher, who has been linked with a move to team management or perhaps even Sauber, is returning to retirement. "I have had three nice years with the team which unfortunately did not go as well as we all would have wanted on the sporting side," said the great German. "I will now concentrate on the next races." (GMM)
F1 News Lewis Hamilton Nico Rosberg Mercedes McLaren Sauber
.