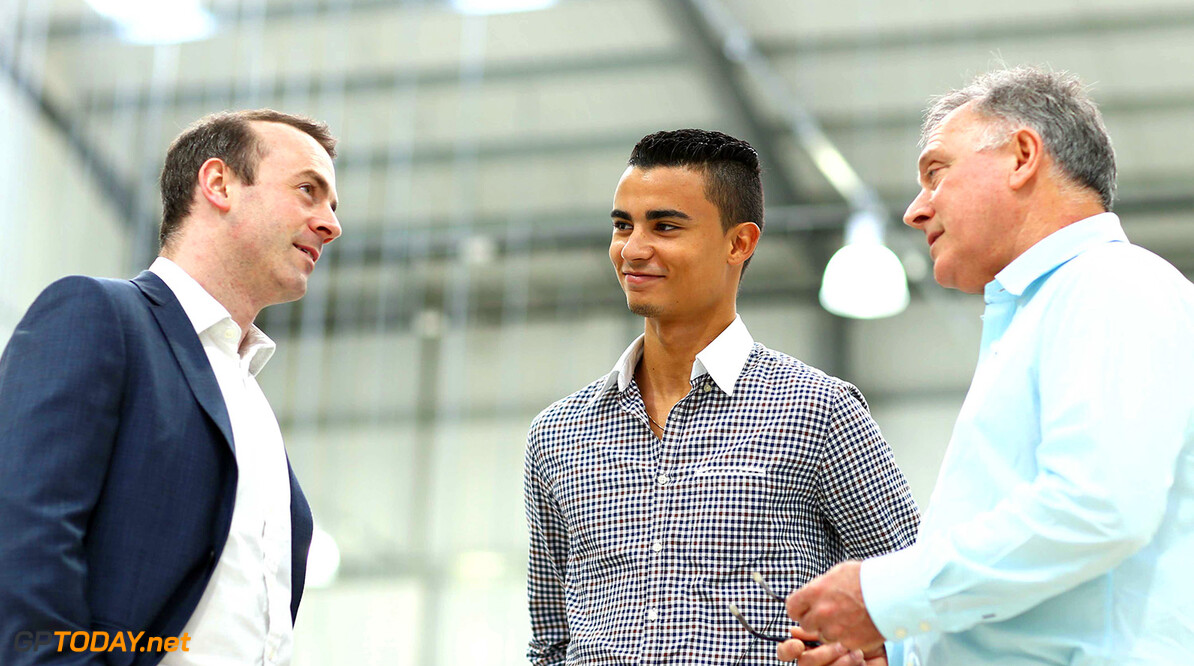 Manor has made a wise choice by signing up Pascal Wehrlein for 2016. That is the view of Norbert Haug, a German broadcaster and the former Mercedes competition chief. This week, the German marque announced that its new DTM champion Wehrlein is graduating to F1 for 2016, with Mercedes making a contribution to Manor's budget.

But it was believed the amounts offered by other candidates including Rio Haryanto, Alexander Rossi and Will Stevens, who are all still in the running for the second seat, were considerably higher than Wehrlein's purse.

"Pascal Wehrlein is a much better investment for Manor than a so-called pay driver who brings many more millions," Haug told the German-language motorsport-magazin.com. "Should he manage to score one or more championship points, that can be worth tens of millions in itself," he added.

Haug also said the back of the grid will be a good place for Wehrlein to learn about F1 in a lower-pressure environment. Could the next step after that be a move to the works Mercedes team?

"If Mercedes did not trust in Pascal's potential to develop towards a place in the factory team, he would not have been supported as third driver and now as DTM champion into F1 with Manor," Haug said. "But to assume from that that one of the two race drivers (Lewis Hamilton or Nico Rosberg) will be replaced by Wehrlein would be wrong," he added.

Wehrlein, 21, also does not hide that his ambitions lie further up the grid. "Of course I want that," he told Kolner Express tabloid, when asked about his desire to eventually race for Mercedes. "But I think Mercedes in its current situation has the ambition to win all the races and championships, and therefore cannot afford to put a rookie in the car. So it's very important for me right now to gain experience," Wehrlein added. (GMM)