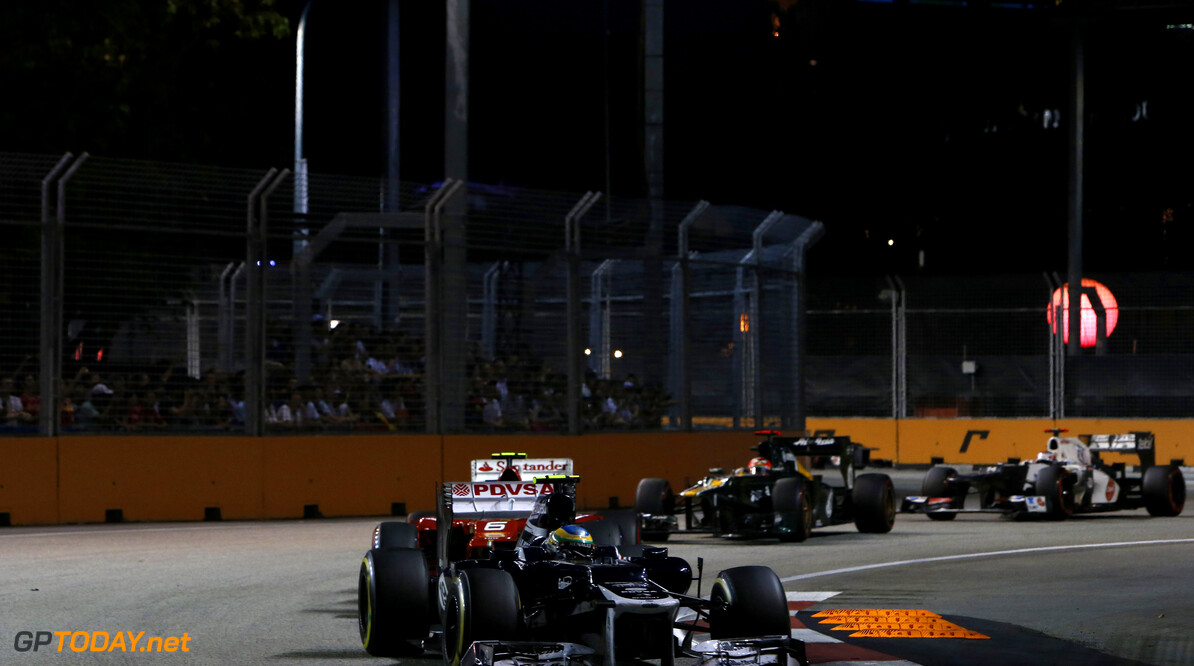 Bruno Senna on Thursday declared himself fully fit, a day after media reports revealed the Brazilian suffered burns to his back in Singapore last weekend. News of the burns followed his retirement on the last lap of the arduous city night race, shortly after the KERS unit in his Williams car failed.

But the British team on Thursday exonerated KERS, explaining that in fact a wiring loom seal came loose, allowing heat to escape from the rear of the car. "The burns on my back weren't serious and are pretty much healed," Senna said on Twitter. "Today I'm at Williams for some simulator work." A Williams spokesperson added: "Bruno is here with us today and I can confirm he is 100 per cent fine". (GMM)
F1 News Williams
<< Previous article Next article >>
.