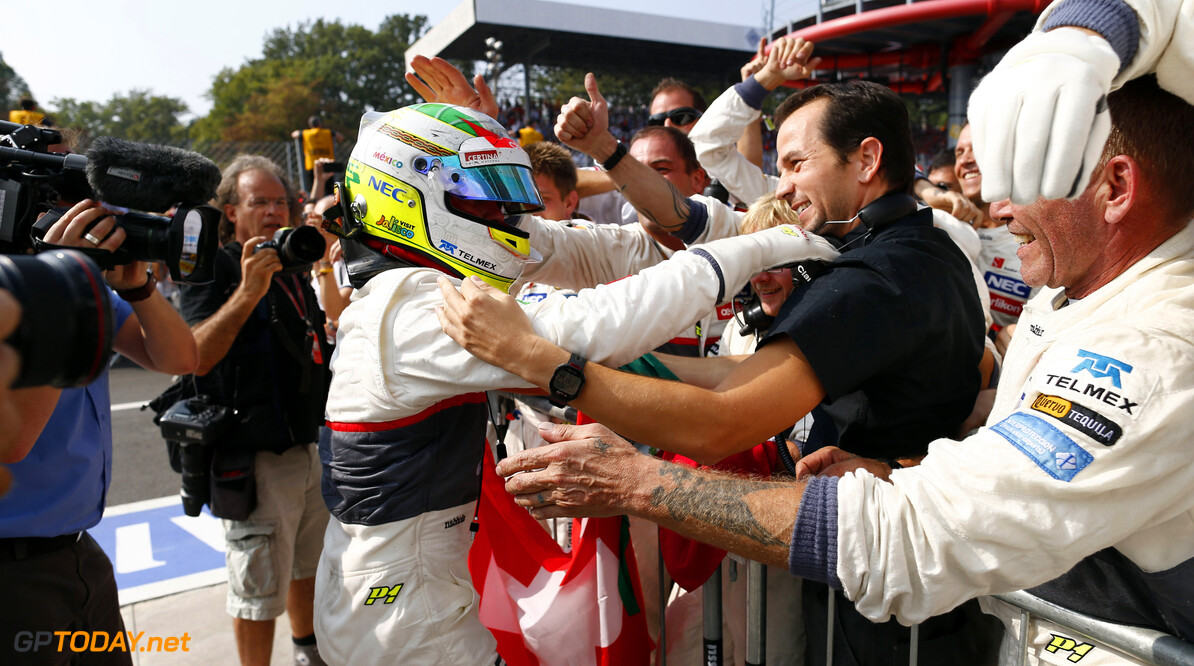 Sergio Perez has emerged as a contender to replace Lewis Hamilton at McLaren in 2013. Although boss Martin Whitmarsh said recently there is no 'plan B', the British team must now surely be looking at its options amid intense speculation Hamilton is set to switch to Mercedes.

The Daily Mail reported that, indeed, McLaren has made contact with Mexican Perez, who is currently a Sauber driver. The 22-year-old is also the cream of Ferrari's driver development 'academy', although Luca di Montezemolo has said Perez is too inexperienced to race for the famous Italian team next year.
More about McLaren


The thought that Perez might simultaneously be under contract to both Ferrari and McLaren in 2013 is, to some, not credible, but Times correspondent Kevin Eason insists "there are no contractual issues" that would prevent it. "It would be a mouth-watering combination of Jenson Button, the seasoned winner, and Perez, the fiery South American," he wrote.

Eason also noted that that Perez's switch might be a tidy solution amid rumours Vodafone is set to quit F1, because his sponsor Telmex could join McLaren. Reports of Hamilton's future have ramped up amid suggestions McLaren has proposed a pay-cut for the 2008 world champion, while Mercedes is offering him a slightly increased retainer.

Another consideration is Mercedes' apparent willingness to allow Hamilton and his management, Simon Fuller's XIX Entertainment, to exploit his commercial rights. A source close to XIX denied Hamilton is under pressure to join Mercedes.

"There is absolutely no way XIX would push Lewis to make a decision which would be to the detriment of his career," he is quoted by the Telegraph. "He (Fuller) wants Lewis to be as successful as he possibly can be on the track in order for him to be as successful as he can be off it. But there is plenty of time for all that. This is a decision for Lewis and Lewis alone. 100 per cent."

A report in the Guardian said Hamilton could make a decision this week, although the Times' Eason said the impasse could continue throughout this weekend's Singapore grand prix. Briton Hamilton tried to distance himself from the entire saga during a sponsor event in India at the weekend. "There's a lot of speculation, there are a lot of stories that aren't true," he said, saying most of what has been reported is "rubbish". (GMM)
F1 News Jenson Button Lewis Hamilton Sergio Perez McLaren Ferrari Mercedes Sauber
.