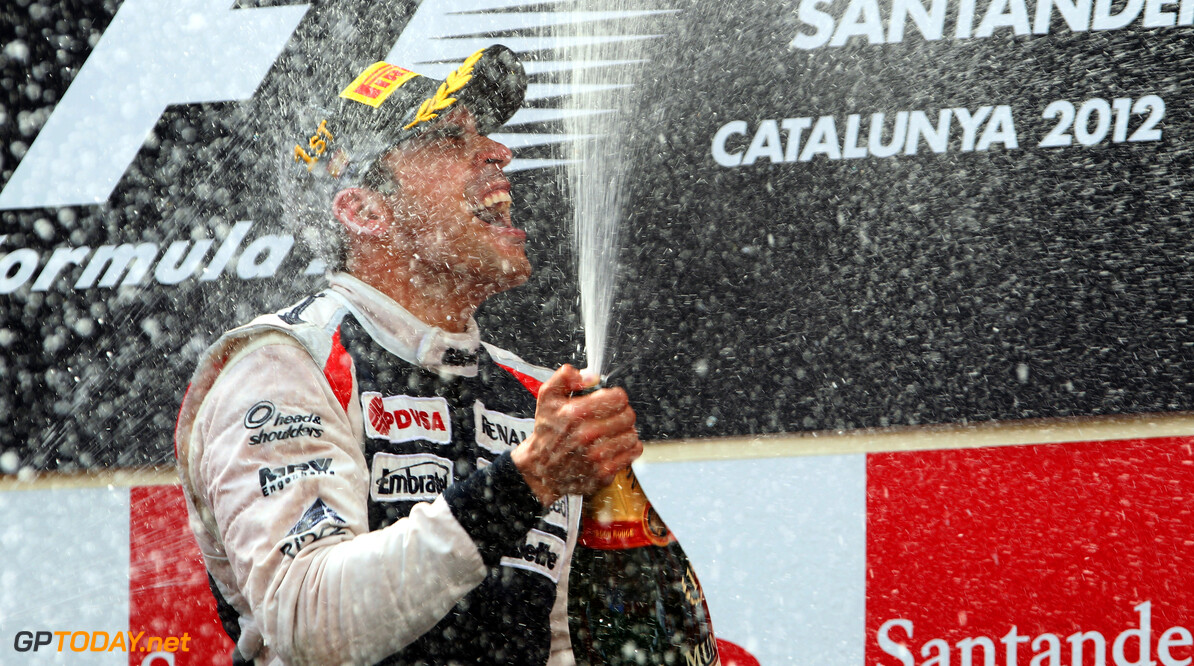 Pastor Maldonado has revealed he wants to stay at Williams for "at least" another year. As reigning GP2 champion, and with substantial backing from his native Venezuela, the now 27-year-old made his debut for the famous British team last year. He then defied his 'pay driver'-labelling critics by winning in Barcelona earlier this season, but has also faced criticism for making too many mistakes.

Maldonado is quoted by the Spanish news agency EFE as saying he would like to stay at Williams in 2013. "I would, without doubt, stay there for a while -- a year at least," he said. "Before leaving Williams I would like to win the championship with them," Maldonado reportedly said in Maracaibo, Venezuela. But he admitted the first step is a new deal for 2013. "In F1 you never know what is going to happen," Maldonado admitted.

Asked if he has any alternative plans, he said "there are enough teams on the grid" to give him a good chance of continuing to race. But he called Williams a "legendary" and "historical" team, admitting it is too early to know for sure where he will be in 2013. Williams, said Maldonado, is priority one. "I would love the opportunity of winning a world championship with this great team who gave me the opportunity to come into F1," he insisted. (GMM)
F1 News Pastor Maldonado Williams
<< Previous article Next article >>
.