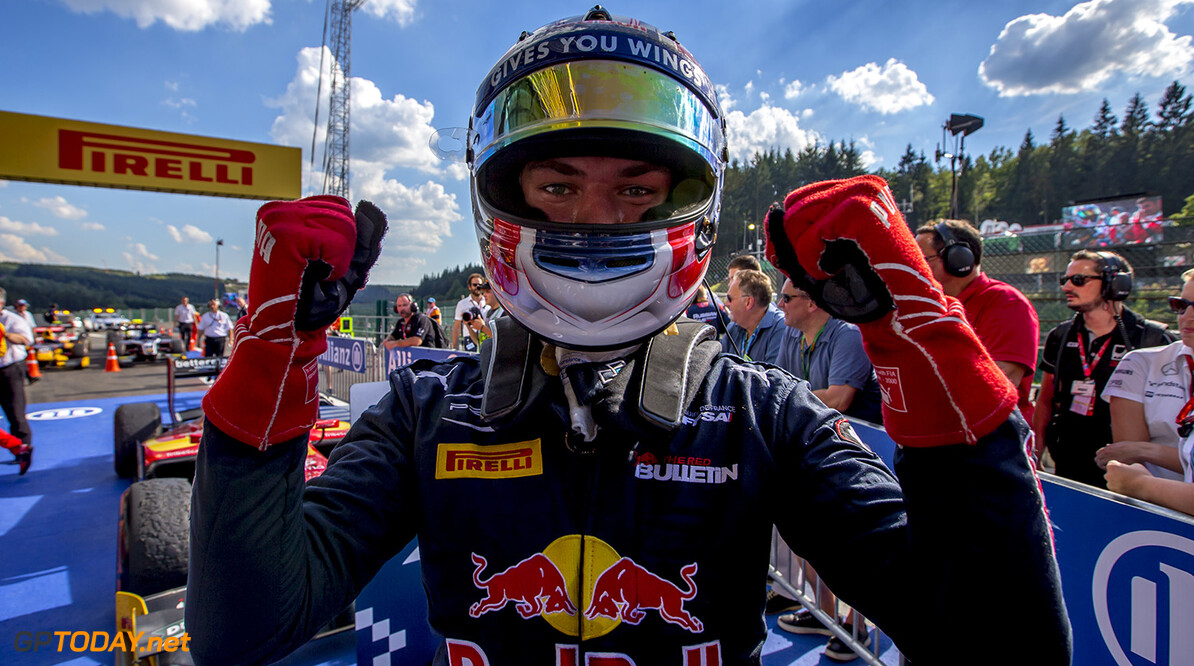 Pierre Gasly has taken pole position for the first GP2 race of the weekend setting a lap time of 1 minute 43.181 seconds.

Gasly set his lap early on in the session and nobody was able to improve as Mitch Evans hit the tyre barrier in the latter stage of qualifying bringing out a red flag.

Gasly himself also had a scare after he spun his car in the flat out turn 13-14 section. He managed to stay out of the gravel and was able to keep going.

Gasly's team-mate Antonio Giovinazzi was second with the rookie looking to continue his championship fight with his fellow Prema driver this weekend.

Raffaele Marciello was third with Sergey Sirotkin following in fourth. His ART team mate Nobuharu Matsushita was fifth after spinning at the penultimate corner on his final lap.

Briton Alex Lynn who has so far had a troublesome season will start race one from sixth, with Norman Nato lining up in seventh. Nato's team-mate Jordan King will start eighth.