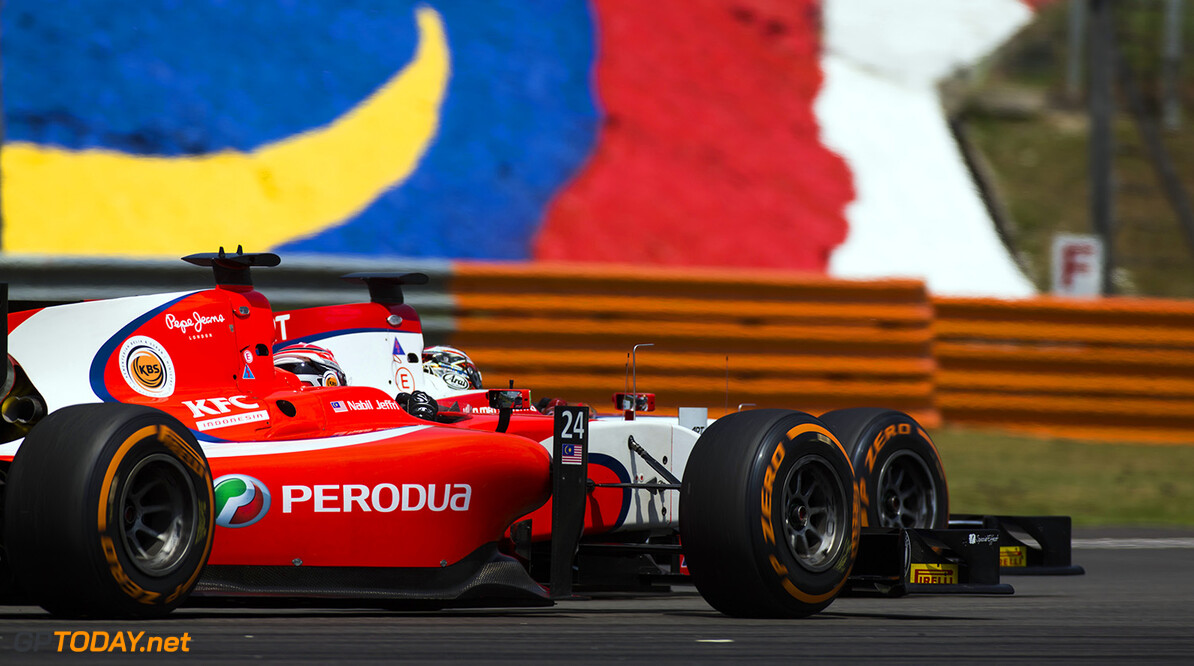 Pertamina Arden have officially announced that Sean Gelael and Norman Nato will line up for the team in 2017. Gelael will enter his third year of GP2, moving from Campos with one podium to his name.

Nato will compete in his third year also of GP2, moving from Racing Engineering with two wins and five podiums.

Gelael said: “I am really pleased to join Pertamina Arden this year. It’s a very experienced team who has shown consistency through the seasons. The post-season test in Abu Dhabi went well so it was obvious to keep working together for the 2017 season.

"Last year helped me to learn more about GP2 so my goal for this year is to be a front-runner in every race and I can’t wait to get started. Norman will be a strong teammate with all of his experience and I’m happy to team up with him.”

Meanwhile team mate Nato is happy to be joining the team and is hoping for podiums and race victories very soon. Nato was an early title competitor in 2016 before it boiled down to the two Prema drivers.

“I am very happy to join the Jagonya Ayam family and to re-join Arden this season for the GP2 Series. It is where I made my debut in GP2 so it’s great to be back again. Last year was a strong season for me so I’m really optimistic we can do a good job with Sean and the team. The aim is to put our experiences together in order to be competitive and to fight for wins and points at every race.”