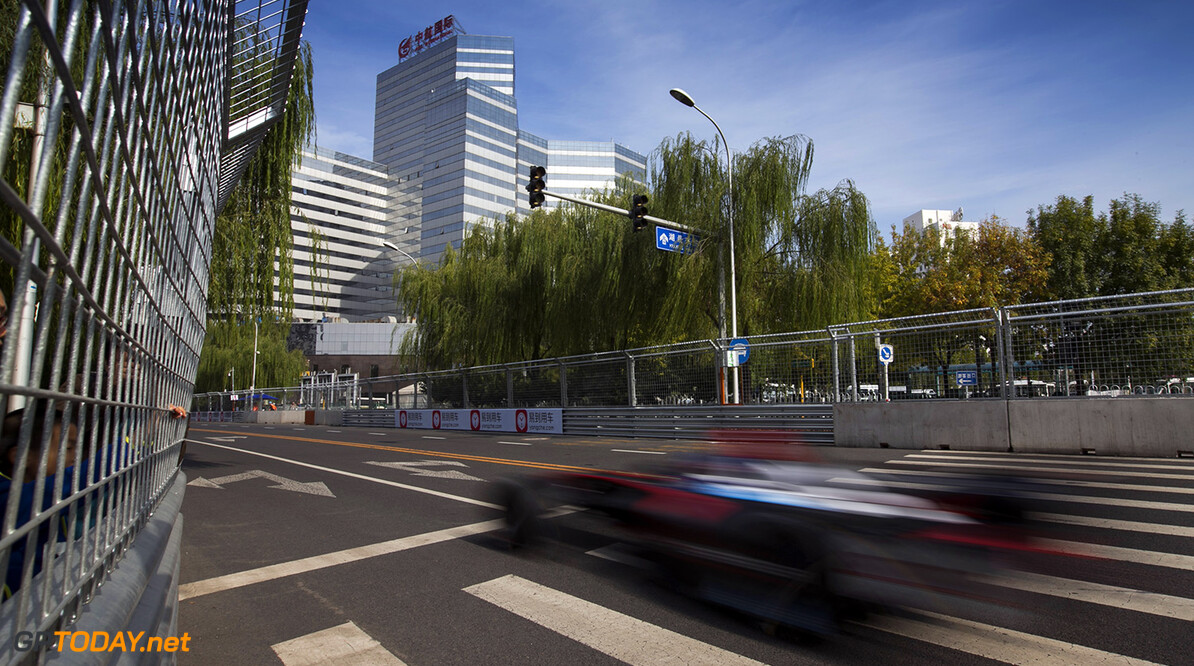 Jacques Villeneuve has said he would like to return to Formula E.

The 1997 Formula One champion lasted just three races last season before being replaced at Venturi by Mike Conway.

"The racing was fun, the tracks were great in parts - in Malaysia the track was awesome - the championship is professional and there's a great bunch of drivers," said the Canadian.

"It was a worthwhile experience and it would be great to have a proper shot at it."

Apart from a one-off appearance in the Indianapolis 500 in 2014, It was the Former Williams, BAR, and Sauber driver's first single seater campaign in almost a decade, after spells in sports cars, NASCAR, and rallycross.

Despite an extensive CV, Villeneuve believes that his time out of an open-wheel cockpit proved to be his undoing.

With just two race starts under his belt, the 45-year-old left the all-electric series after a qualifying crash at the third round of the season in Punta del Este, Uruguay.

"It was somehow forgotten that the brake bias was with re-gen and not without re-gen," he said. "We only thought about it after qualifying, and that was just annoying because definitely someone in the team should have thought about it, because they had a year's experience."

"But ultimately it wasn't even that big a crash. It was 70km/h and it did the tub - it was the smallest crash I've had."