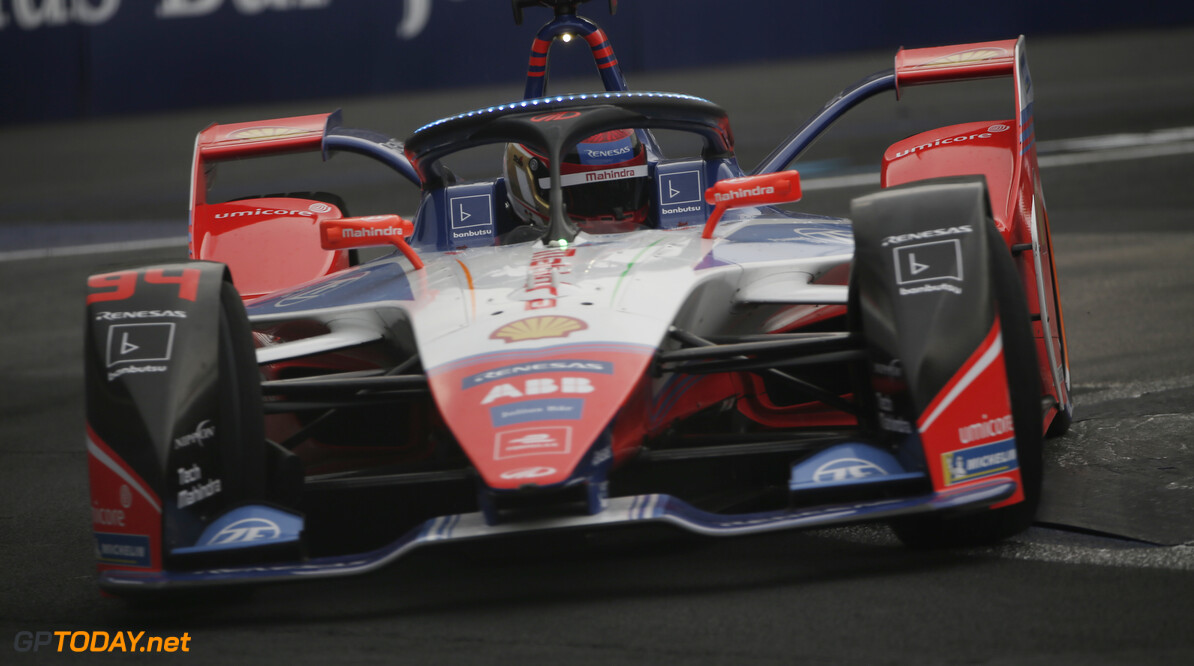 It has been confirmed that former Mercedes High-Performance Powertrain team leader Josef Holden is to join Mahindra for the upcoming seventh season of the ABB FIA Formula E Championship.

Holden previously held the roles as a performance engineer and later strategy team leader with the power-unit division of Mercedes known for its dominant F1 power units until he left the role in August 2016,

He also held engineering roles in Formula Renault 3.5 and previously worked as Jules Bianchi's performance engineer at selected events with Marussia in 2013.

It is understood Holden has taken up the role of performance director within the Mahindra team and will share the role with former chief engineer Toni Coquerella, who stood in as team principal for the final six races in Berlin after Dilbagh Gill was not able to attend due to testing positive for COVID-19.

Speaking of his move to Mahindra for the upcoming season, which is due to kick off in Chile next January, Holden said he is looking forward to the new challenge of the series and helping Mahindra continue it's legacy and success in Formula E.

“Throughout my career I have striven to pursue innovative ways to exploit data and engineering principles to push power unit performance boundaries with the ultimate goal: to win," Holden said.

"The next chapter for me is to continue this pursuit with Mahindra Racing. Technology is forever marching forward and I strongly believe that Formula E leads the charge for the future of pioneering, high-performance motorsport.

“I look forward to working with the team and building upon the legacy that Mahindra Racing has already forged within Formula E.”